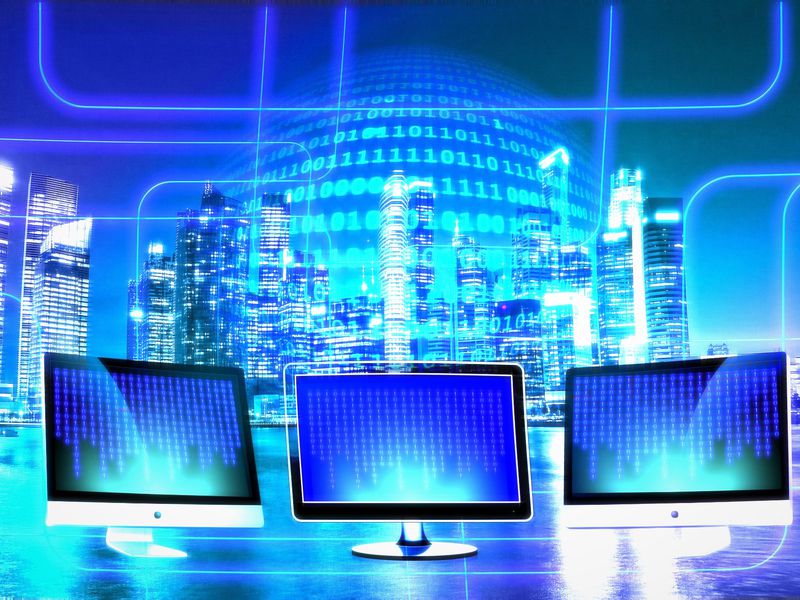 Traders stand to receive ETHPOW free of cost if they hold ETH and will receive nothing if they take bullish exposure through the futures or options market. So, ether's price can be taken to represent the value for ether as well as potential ETHPOW token.

However, holding ETH to earn ETHPOW means being exposed to ETH's price volatility. A decline in ETH's price would eat into money made from receiving ETHPOW for free and liquidating in the spot market.

So, the ideal strategy to make risk-free money is to buy ETH and short September futures – the so-called spread trade. That way, ETH holders can pocket ETHPOW without any directional risk. Assume a trader took the trade on Wednesday, when futures were priced at an $18 discount. The discount is essentially the cost of collecting ETHPOW tokens risk-free because futures sold at a discount of $18 would eventually converge with the spot price.

"If you had the notion that the PoW fork was going to be well used by market participants you could put on a very simple spot vs. future for $18 and end up with a significant amount of PoW tokens which might end up being worth a good sum of money. So simplistically, you are betting $18 to potentially get a PoW token which hopefully is worth more than that $18 - it might look like a basis trade, but it feels like an option to me!."

The futures premium/discount narrows as expiry nears and eventually converges on the spot price on the day of the settlement.

The hedged long spot trade aimed at collecting ETHPOW without directional risks is one of the most popular ways of trading the impending Merge.

"With our newest integration with FTX, the spot/30 Sep future spread price of around $18 can be seen as a derivative market of how much traders are willing to pay to be long spot/short futures to receive ETHPOW tokens," Paradigm's Patrick Chu told CoinDesk. "We have seen a large uptick in clients since the start of the partnership."

The value for ETHPOW tokens suggested by futures basis is significantly lower than the price at which IOUs representing the token are currently trading on exchanges MEXC, CoinW, Phemex, Bitrue, and Gate.io. At press time, the ETHPOW IOUs traded at $50, according to CoinMarketCap data. Prices reached as high as $140 early last month, indicating frenzy around the potential hard fork token.