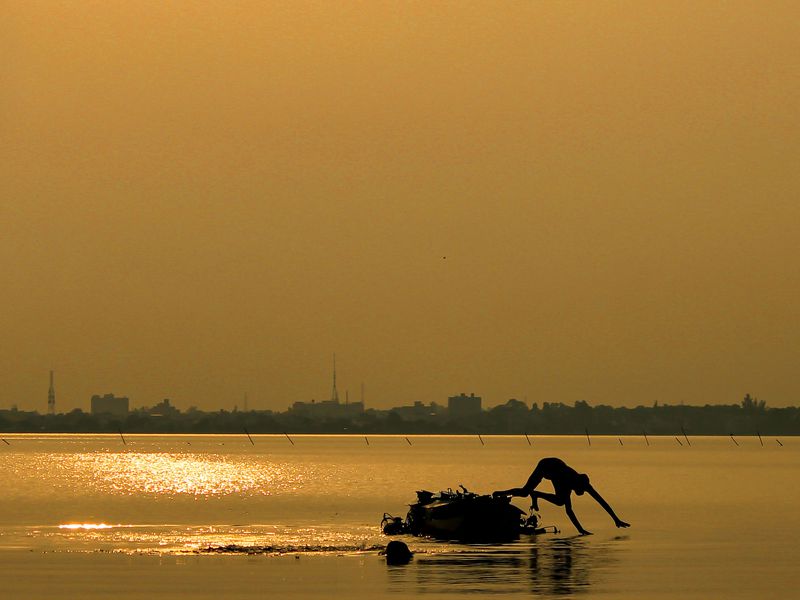 The Ethereum Merge, one of the most widely anticipated and monitored events in the history of digital assets, went smoothly early Thursday morning, as scheduled.

At approximately 06:43 UTC, Ethereum successfully transitioned from a proof-of-work consensus mechanism to proof-of-stake, intended to reduce both energy consumption and the supply of the native ether token.

Despite the upgrade’s success, both BTC and ETH declined in price on Thursday, as did the prices across traditional financial markets.

Continuing jobless claims were 1.403 million, up slightly from a revised total of 1.401 million in the prior week.

The CoinDesk Market Index (CMI), a broad-based market index to measure the performance across a basket of currencies, declined 4%.

Ether fell sharply on Thursday despite one of the most important events in cryptocurrency history occurring without a hitch.

The close to 9% price decline does not appear to be related to the Merge’s impact (i.e., the increase in energy efficiency, reduction in ether supply, etc). Instead, there’s likely a “sell the fact” price move in play as an “Ethereum Merge” trade unwinds.

Investors likely believe the Merge will affect the long-term supply of ether and efficiency of the blockchain itself, and see the Merge less as a short-term catalyst for price movement.

Overall, Thursday’s 9% fall marks the fourth decline over 8% for ether over the most recent 30 days, with the largest decline occurring on Aug. 19 (12.89%). On each of the prior occasions, trading volume exceeded its 20-day moving average, as it has today as well.

On a technical basis, ETH’s hourly chart shows that prices began to rebound after 14:00 UTC but reversed after falling below $1,500. 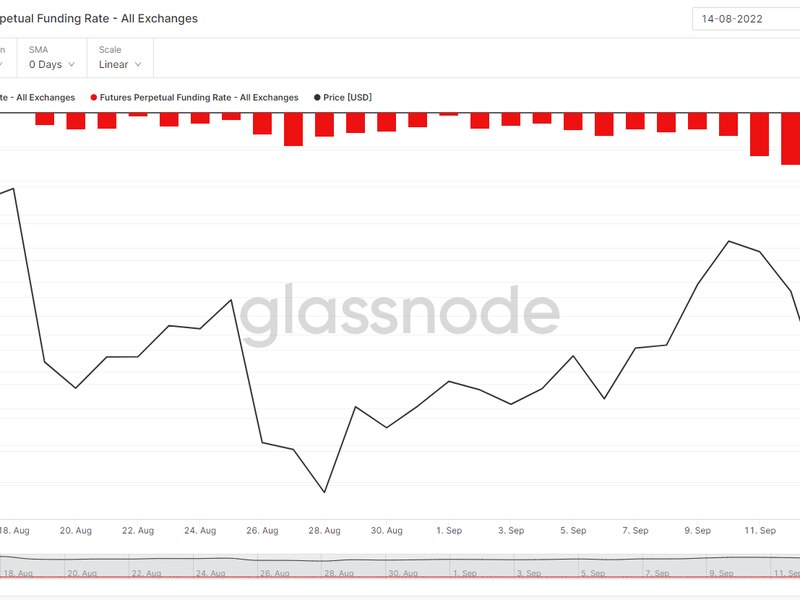 When rates are negative, sellers are likely driving the market, as they pay buyers (longs) a premium while remaining short. Funding rates can often be used to measure market sentiment.

As stated in the Sept. 12 Market Wrap, funding rates over the last 30 days continue to be negative, spiking directly ahead of the Merge. Expectations are that funding rates will begin to moderate in the near future because any fears surrounding an unsuccessful Merge turned out to be unfounded.

The long-term premise that the conversion to a proof-of-stake protocol will be a deflationary event has proven to be true for the time being.