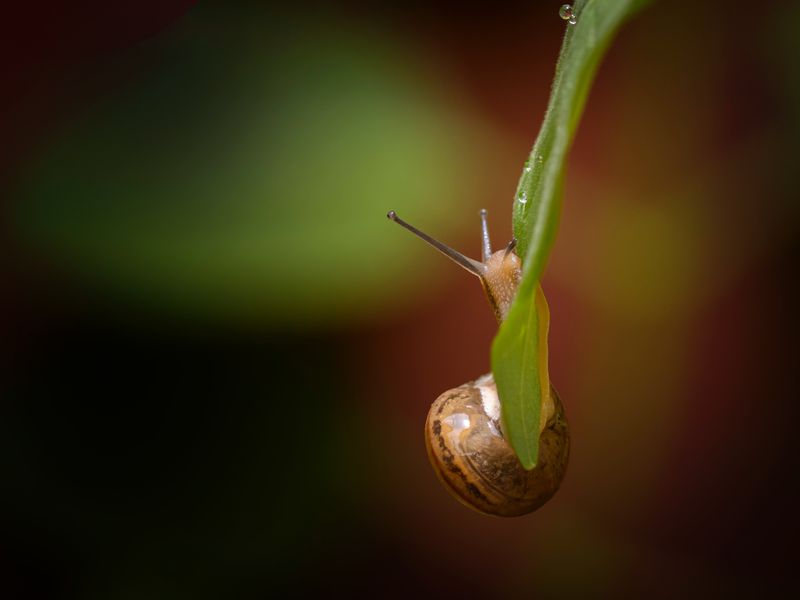 Despite the prolonged downturns in both BTC and ETH, some investors see current levels presenting an attractive buying opportunity.

Economic Calendar: Today’s economic calendar is light on key data points that could influence crypto markets, but investors will be eyeing the 22:00 UTC (10 a.m. ET) release of the Federal Reserve’s “Beige Book.” The “Beige Book” is a report that summarizes information on economic conditions throughout the U.S., and is released eight times per year. Fed officials Thomas Barkin, Loretta Mester, Lael Brainard and Michael Barr are scheduled to make speeches on Wednesday as well.

A preview of Federal Reserve Bank of Cleveland President Mester’s speech highlighted the Fed’s continued focus on taming inflation. Mester noted that “it is far too soon to conclude that inflation has peaked, let alone that it is on a sustainable downward path” to 2%.

The strength of the U.S. dollar appears to be one of the only metrics that matters at the moment. In a vacuum, the technical indicators we have referenced often (Relative Strength Index, Bollinger Bands, etc.) indicate that bitcoin remains an undervalued asset. Bitcoin has fallen 59% in value for the year.

Bitcoin’s past RSI readings above 70 and below 30 have occasionally provided signals that bitcoin has been over and/or undervalued. Examples of this occurred in March 2020, April 2021 and November 2021, when BTC prices reversed course following a breach of those benchmarks.

RSI is a technical indicator that captures signals where BTC prices have accelerated too fast in one direction. BTC’s current RSI level of 31 is generally viewed as a signal that the crypto is undervalued and poised for a potential move higher.

The Consumer Price Index for August was 8.5%, remaining at a 40-year high. The U.S. dollar index has plunged 14% year-to-date compared to BTC’s more precipitous decline. It has been buoyed both by increases in the Fed funds rate and the commencement of quantitative tightening (QT) by the Fed.

Quantitative tightening is an exercise by which the Federal Reserve reduces the size of its balance sheet by removing liquidity from financial markets.

Ultimately, while BTC technical indicators are signaling traders to buy, Fed actions and the strength of the U.S. dollar suggest that traders should wait. 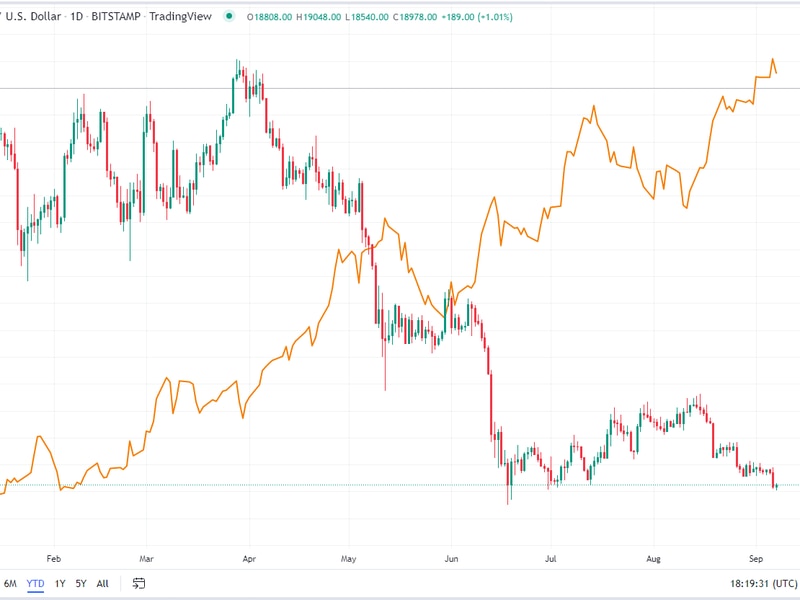