First Mover Asia: Why DeFi Is Targeting the Institutions It Wanted to Topple; Crypto Prices Rally 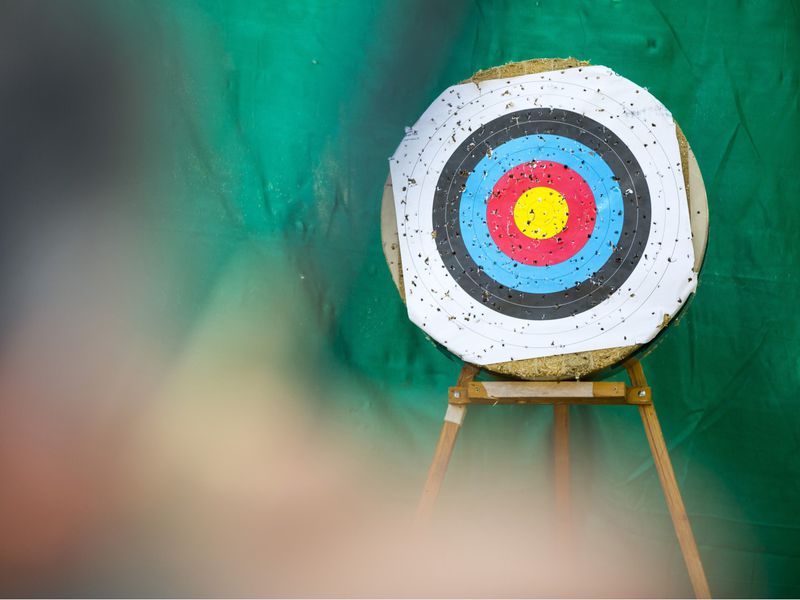 Insights: DeFi companies that once intended to dethrone large financial institutions are now targeting them.

Bitcoin was recently trading at about $19,300, up more than 2% for this period after falling to $18,558 on Tuesday, its lowest level in two months. The largest cryptocurrency is now struggling to maintain support above $19,000 as investors shrink from the same Federal Reserve monetary hawkishness and macroeconomic uncertainty that have plagued riskier assets for months.

"There was probably a lot of period of time for bitcoin where the macro factors probably didn't matter, but to the extent that the goal is to be more mainstream, the more mainstream it becomes, the more it's affected by mainstream things," Noah Hamman, CEO of investment management company AdvisorShares, told CoinDesk TV's First Mover program.

Ether continued its recent trend of outperforming bitcoin, rising nearly 6% to trade over $1,630 as crypto markets recovered some of their excitement for the Merge, which shifts the Ethereum blockchain from proof-of-work to more energy efficient proof-of-stake. On Tuesday, the second largest crypto in value had plummeted below $1,500 for the first time in more than a week.

Among other major altcoins, ALGO, the token of proof-of-stake, carbon negative blockchain network Algorand, recently rose more than 6% after the company announced a protocol upgrade. YGG and CRV jumped more than 12% and 11%, respectively.

Equity markets closed higher amid at least a temporary lull in risk-averse sentiment with the tech-focused Nasdaq and S&P 500 both spiking about 2% and the Dow Jones Industrial Average (DJIA) climbing nearly 1.5%. On Wednesday, markets received fresh signals that the Federal Reserve Reserve will approve a third consecutive 75-basis point interest rate hike with several Fed officials in separate speeches reiterating the bank's commitment to tame inflation. The Fed has boosted interest rates at its fastest pace in about four decades.

“We are in this for as long as it takes to get inflation down,” Fed Vice Chairwoman Lael Brainard said Wednesday in a speech at a banking conference in New York.

In her remarks, Brainard also said the cryptocurrency market bears similar risks to traditional finance, but will need new regulations for situations not covered by existing laws. Given the unique characteristics of crypto, there's a need for “creating clear regulatory guardrails," she said.

Brainard also restated her position about the risk of stablecoins. “Stablecoins is one of those areas that I think has the most potential for risk if not properly regulated and of course those risks can easily spill into the main core financial system because of the runnable nature of stablecoins,” she said.

The shift is interestingly consistent. Ethereum lending projects Aave and Compound started offering institutional versions of their products in 2021, while Maker brought an SME loans platform called Monetalis into the Maker fold, with Maker as the sole backer – despite token holders’ opposition.

The offerings are not lowball efforts arising from a bear market either. A cohort of “institutional DeFi” is growing at a significant pace as well, as per reports. Some research firms even peg the niche sector to attract over $1 trillion in capital from investors over the next five years.

Such moves are a shift from the past ethos of DeFi, which formed in the deep bear market of 2019 as an antidote to TradFi, or traditional finance. A then-sparsely populated Telegram group – just called “DeFi” – had budding protocol builders and users discuss and envision a world where smart contracts wholly govern the supply of finance to users, one where TradFi had no reach.

The Telegram group counted among its many participants the-then unknown developers and investors such as Synthetix's Kain Warwick, Yearn's Artem K, DeFiance Capital's Arthur Cheong and Compound's Robert Leshner, among several others, who have since evolved into DeFi superstars. But developments of today are a near 180-degree shift from that TradFi-free world.

Going “where the growth is”

What changed? As per Maker developer Nik Kunkel, it's all about “where the growth is.”

“If you go to an institution, they're gonna borrow $100 million. We have people who want to borrow a billion (dollars) from us,” Kunkel said during August’s BuildAsia conference in Seoul. “Trying to get that critical mass of retail users that you need to get $500 million in total loans is really difficult, right?”

Kunkel added that the cost of user acquisition for a retail participant remains high, as opposed to marketing products to institutions that provide a “better bang for your buck” in terms of where a project spends its resources.

The sentiment was seconded by Doo Wan Nam, founder of governance-focused crypto fund StableNode. “Many DeFi ecosystems have been aware that user base as well as liquidity can be greatly enhanced via working with TradFi,” Doo told CoinDesk.

The likes of Doo say DeFi is not that far off from its promise either. “I would also add that a lot of DeFi ethos was also about educating and revolutionizing the current financial system – which is still applicable,” he said over a Telegram message.

“There's different initiatives to serve different purposes. So I think on the growth side we're looking more towards institutions, but when it comes to “banking the unbanked,” and that's where layer two comes in,” Kunkel said.

“It's too expensive to transact Ethereum on Layer one. You can't tell someone in like Africa or someone in Paraguay that they need to spend $20 on gas costs. That's not feasible.”

“That's where the push for layer two comes in,” Kunkel noted, adding that fees on such solutions were “less than $1 right now” and that future simulations run by the team show that transaction costs gradually “become insignificant.”

Layer 2 refers to a set of off-chain systems or separate blockchains built on top of layer 1, or base, blockchains. This software bundles multiple off-chain transactions into a single layer 1 transaction, which helps reduce the data load, leading to faster network transactions at lower costs.

Bitcoin Bets Look Bearish as Futures Trading Hits Record Level: The number of outstanding futures and perpetual contracts on bitcoin rises to a record, and traders are paying up to bet on further price declines – in a market that's already bearish.

Bitcoin Miner CleanSpark Buys 10K New Machines for $28M After Discounts, Credits: The company has been taking advantage of opportunities to expand in the bear market.