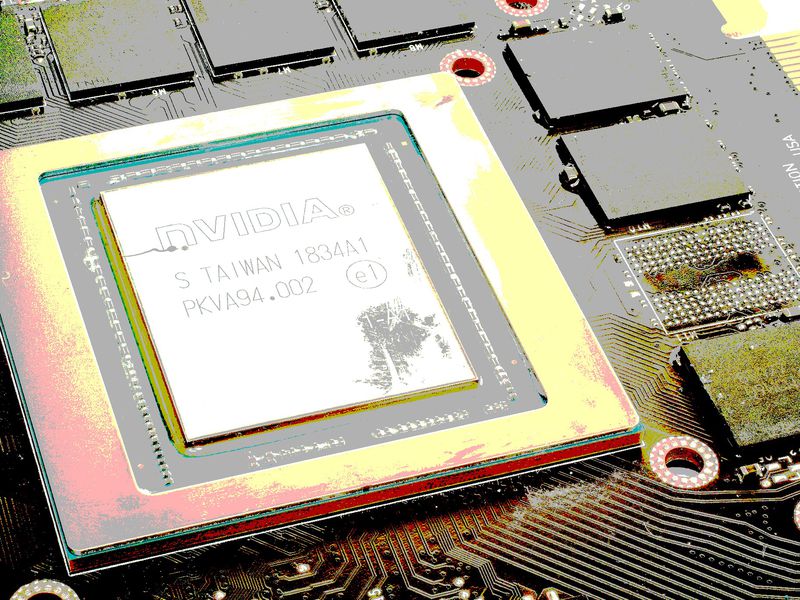 Prices: Bitcoin waffles around $20K for the ninth straight day. Binance plans to halt exchange support for three stablecoins that rival its own BUSD.

Insights: With an end to Ethererum proof-of-work mining on the horizon, thanks to the upcoming Merge and its shift to a proof-of-stake blockchain system, prices for GPUs are dropping like a rock, Sam Reynolds reports.

Bitcoin Waffles Around $20K and Binance

Bitcoin (BTC) waffled around the $20,000 mark for the ninth straight day, with traditional markets mostly closed in the U.S. in observance of Labor Day.

Crypto analysts were looking at a pattern in blockchain data known as "dormant supply peaks," suggesting that bitcoin might be poised for a bull run. Another metric called the Puell Multiple indicates that long-term investors have been adding to their stashes as prices declined.

Binance, the world's largest crypto exchange, said it would move to stop supporting the stablecoins USDC, USDP and TUSD, with a plan to automatically convert users' holdings of those coins into its own stablecoin, BUSD, on Sept. 29.

Poolin, one of the largest bitcoin mining pools, suspended withdrawals as part of an effort to preserve assets and stabilize liquidity.

As cryptocurrency entered the mainstream, the price of graphics processing units (GPUs) for personal computers was often tied to the fate of the crypto market – since they became popular for cryptocurrency mining. Now, with an end to Ethererum proof-of-work mining on the horizon, thanks to the upcoming Merge and its shift to a proof-of-stake blockchain system, prices for GPUs are dropping like a rock.

A bull market for crypto has, in the recent past, come with a bull market for GPU prices. At the height of ether’s 2021 rally, some of the most powerful GPUs were retailing for an average of 114% over their manufacturer’s suggested retail price (MSRP). After all, for proof of work-based protocols — what Ethereum is currently, since its launch in 2015 — GPUs and their parallel processing ability have been essential for mining.

But that was before The Merge. Ethereum’s shift away from computationally intensive proof-of-work to proof-of-stake means that the tens of millions of GPUs purchased over the last four years to mine ether no longer have a use. Some miners are considering moving their operations to Ethereum Classic, but despite the protocol being around for nearly six years, it just hasn’t garnered the network effect needed to allure a critical mass of decentralized apps, NFTs, or DeFi.

GPU prices are reflecting this. According to published data from industry analyst house Jon Peddie, overall GPU unit shipments decreased by 15% from last quarter. Part of this comes from a softening PC market, with analysts at IDC forecasting a 12.8% decline year-over-year for 2022. The rapid quarter-over-quarter drop in GPU prices puts the blame squarely on evaporating demand from crypto miners.

According to GPUTracker.eu, prices for some of the most popular GPUs are down double-digits. The RTX 3080 Ti, a once-favorite for miners, has seen its average selling price drop by 45% in the last quarter, putting it almost at MSRP. In February, the card was being sold for around $2,000; now it's just over $1,100.

In China, wholesalers can’t get rid of these cards fast enough as inventory piles up from mining farms trying to offload supply.

All this is being felt on Nvidia’s bottom line. During recent earnings, the company said its gaming line (read: GPUs that were being used for mining) was down 33% on-year to $2.04 billion — sharper than executives anticipated. Its dedicated crypto mining chip revenue also fell, but sales of these chips represent a small fraction of the silicon the company sold to miners.

In many ways, executives at Nvidia couldn’t be happier. Jensen Huang, Nvidia’s CEO, never was too comfortable with miners pilfering what he thought should have been for gamers or other users of the chips.

“Gaming is growing, workstation is growing, AI hyperscale data center is growing, high-performance computing is growing. Quite frankly, I'd prefer that our GPUs were built to be used in those areas," he was quoted as saying at the company’s annual technology conference in 2018. "My preference would be, of course, that we allocate them for the people we build them for, but there's a logical reason for why [they use] Nvidia GPUs, because it's the world's largest distributed supercomputer."

It looks like Huang, and Nvidia will get their way. They just need the grit to deal with a few quarters of decline which comes just as the broader PC sector comes off its Covid supercycle. The question is, will it recover as quickly without mining? Investors, and the SEC, would like to know.

Citi: Ether Extends Rally Ahead of the Merge Despite Bitcoin Weakness: There are key differences between previous upgrades to the Ethereum blockchain and now, because for the first time, digital assets are facing tightening financial conditions, the bank said.

Poolin, One of the World's Biggest Bitcoin Mining Pools, Acknowledges Liquidity Issues: Poolin CEO and founder Kevin Pan assured users that funds are safe and said the company might look to debt to solve its liquidity troubles.

LG Picks Lesser-Known Hedera Blockchain for Television NFTs: The consumer electronics company, which has served on The Hedera Governing Council since 2020, is bringing NFTs to television screens through a platform built on the Hedera network.

Australian Federal Police Forms Cryptocurrency Unit to Tackle Money Laundering, Offshoring: The unit was set up after the force's criminal asset confiscation command had seized more than $600 million from the proceeds of crime since its inception in February 2020.