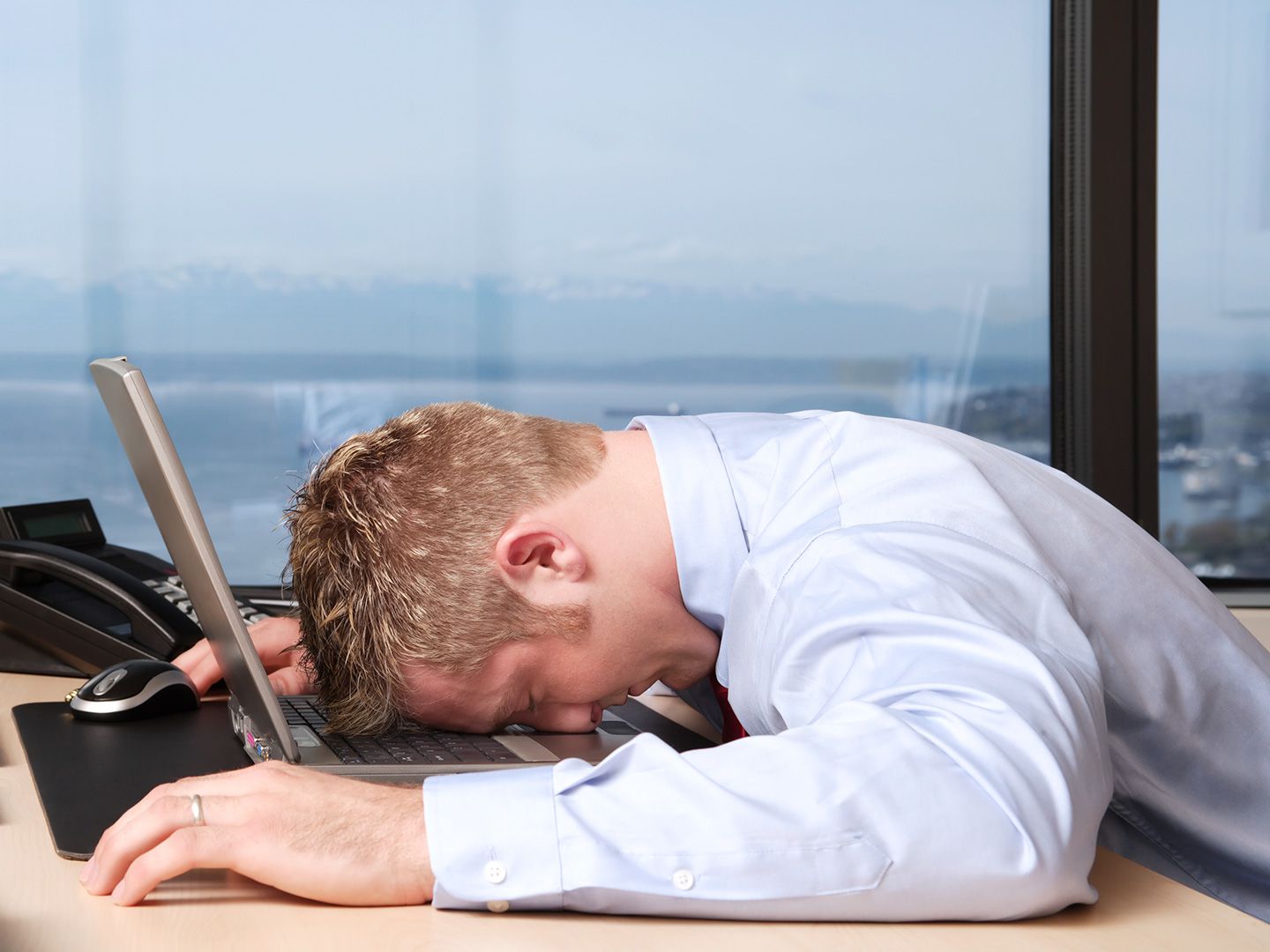 Prices: Bitcoin and ether traded down slightly to break a three-day streak of gains, although the largest crypto in market value continued to change hands near $17,000.

Insights: An IEO at crypto exchange Binance shows that many investors remain high on cryptocurrencies, despite the ongoing bear market.

Crypto prices, which had been rolling this week, retreated on Thursday, underscoring investors caution about the industry's fate, and the wider economy.

Bitcoin was recently trading just below $17,000, off 0.8% over the past 24 hours. The largest cryptocurrency by market capitalization had risen three consecutive days amid encouraging jobs and productivity data and hopes that the U.S. central bank was ready to scale back its hawkish monetary policy. On Wednesday, U.S. central bank Chair Jerome Powell had suggested in a speech at the Brookings Institute that the Fed might raise interest rates 50 basis points, down from its recent 75 bps regimen.

But in the 36 hours since Powell's remarks, cryptos have been largely unimpressed by the prospect of increased liquidity and more concerned about contagion linked to crypto exchange giant FTX's collapse, not to mention other 2022 debacles still winding their way through courts.

"Cryptos are struggling," wrote Edward Moya, senior market analyst for foreign exchange market maker Oanda, in an email. "Concerns brew that Tether loans could be the next big risk for the cryptoverse.  Stablecoins are an important part of the crypto world and if one of the major ones break, that will send Bitcoin and Ethereum to new lows."

Ether was holding steady slightly under $1,300, down 1.2%. Other major cryptos were largely in the red, albeit lightly shaded, although popular meme coin DOGE recently dropped more than 4%. DOGE had climbed about 50% over an eight-day stretch starting Nov. 22. MATIC, the token of the layer 2 Polygon blockchain platform, was down more than 2% after rising the past couple of days at least partly on news that its application programming interface (APIs) would soon deploy on web3 indexing service, The Graph.

Moya noted that investors – crypto and otherwise – would be awaiting the release of non farm payroll data for the latest read on the job market, which has shown signs of cooling over the last few months. In November, private companies added only 127,000 jobs, according to payroll processor ADP, less than half the number in October.

Meanwhile, Pranav Kanade, portfolio manager for mutual fund and ETF company VanEck, told CoinDesk TV's First Mover program on Wednesday that predicting where crypto prices bottom out would be difficult, although he struck an upbeat note about recent industry crises and market bearishness.

"When we look at one of the positives coming out of what just happened, you have seen a lot of investors withdraw assets into self custody, he said, adding: My guess is that anyone who's remaining in the ecosystem are likely true believers in the underlying technology and even the future upside of the asset class."

In Some Corners, Crypto Dreams Are Still Thriving

Depending where you look, the crypto dream is thriving..

A recently concluded initial exchange offering (IEO) at crypto exchange Binance saw participants lock up over nine million BNB, valued at over $2.7 billion, as they competed for the allocation of Hooked Protocol’s HOOK tokens.

The IEO, a fundraising event administered by an exchange, comes as crypto markets weather a year-long bear market that has been exacerbated by the implosion of multiple major projects, most recently crypto exchange giant FTX. Some tokens have lost as much as 95% of their value amid the contagion, and bitcoin, the largest cryptocurrency by market capitalization, has plunged more than 60%.

IEOs usually see users lock up a certain amount of that exchange’s native tokens for allocation in another token that would soon be traded on that exchange.

A total of 114,772 participants committed 9,010,765.2954 BNB during the subscription period, representing an oversubscription of 1,066x. Users would receive between 139.44 HOOK to 13,944 HOOK based on the BNB they lock up. The BNB would be returned to users after HOOK is distributed – minus a predetermined fixed amount ranging from 0.4 BNB to 4 BNB.

Hooked Protocol builds the on-ramp layer for Web3 applications and bespoke “learn and earn” products. HOOK is the governance token of the ecosystem, and is used to access community events and exclusive NFTs, and for in-app purchases, including game tools, for dApps built on Hooked.

Hooked Protocol has raised over $6 million from two rounds of private token sales earlier this year and has a current valuation of $60 million. The total supply of HOOK is 500 million and the circulating supply upon listing will be 50 million.

US CFTC Commissioner Cites Latest Crypto Sanction in Call for New Rules: Commissioner Kristin Johnson is pushing for her agency to work on policies to further tighten custody of customer assets as the CFTC sanctions another crypto Ponzi scheme.

Binance Exec Says Firm's 'Centralized Exchange' May Not Be Around in 10 Years: Chief Strategy Officer Patrick Hillman said the exchange may become obsolete because of the crypto industry's move toward decentralized finance.

Crypto Industry a Disaster in Need of Rebranding, UK Lawmaker Says: Lord Cromwell begs the industry to leave its "bad boats" to burn out at sea and ditch the word "crypto" following the FTX collapse.