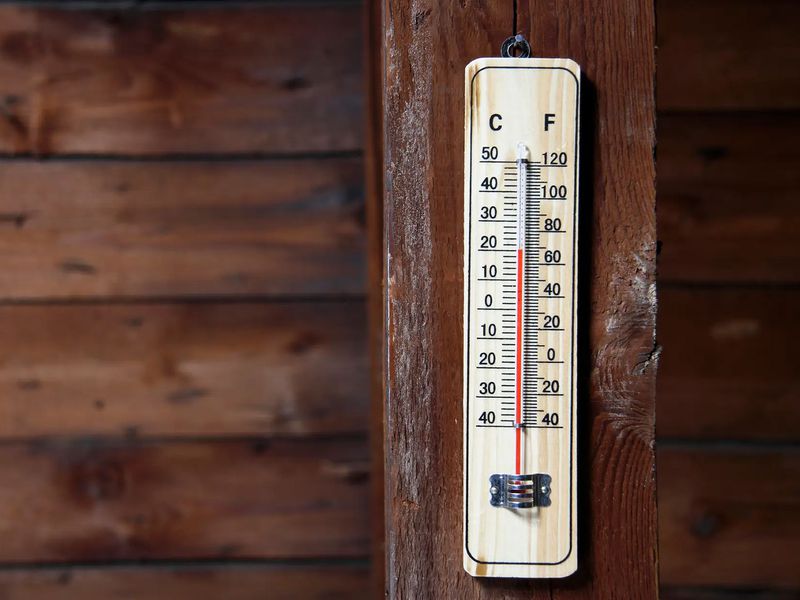 Prices: Bitcoin and ether have lost their momentum.

Insights: A recent surge in the price of the Celsius Network's CEL has puzzled many observers.

What happened to the rally?

Bitcoin and ether dropped for a fourth straight day as investors continued to puzzle over recent, often opposing economic indicators and corporate earnings reports. On Wednesday, markets wrestled with U.S. Federal Reserve's minutes from last month's meeting of its Federal Open Market Committee (FOMC), which in central bankers' typically obtuse language indicated that the Fed would continue raising interest rates but seemed open to downward adjustments in the near future.

The second-largest cryptocurrency by market capitalization has been soaring in recent weeks amid hot anticipation of the Merge, which will shift the Ethereum blockchain from proof-of-work to the faster, more energy efficient proof-of-stake protocol. Other cryptos were largely in the red. AAVE was down more than 8% at one point, and the popular meme coins, DOGE and SHIB, which had surged over the past few days, were each off more than 5%.

"In the last 24 hours, we've had a little bit of a pullback," Joe Orsini, director of research at Eaglebrook Advisors, told CoinDesk TV's "First Mover" program. "When you consider the move that's been made with bitcoin up around 30% from June 18 lows, ether up about 115%, profit taking without FOMO, and some traders kind of taking some off the table makes sense. It doesn't change the long-term story [of] $25,000; regaining that level should provide some psychological positivity around the market."

Orsini added: "Things under the surface in the macro situation, have started to feel like they are improving. I wouldn't take too much into the short-term price action. We've had a great bounce. And let's see what could happen over this quarter.

Stocks also slogged through a dreary day with the technology-focused Nasdaq tumbling 1.2% and the S&P 500, which has a strong tech component, and Dow Jones Industrial Average (DJIA) declining 0.5% and 0.7%, respectively. Equity markets that have roared back to life amid faint hopes that the Federal Reserve's recent monetary hawkishness was subduing inflation without casting the economy into steep recession have lost momentum this week as investors chewed on the latest economic signs.

U.S. retail sales ticked up slightly in July, a reflection of falling gas prices that encouraged consumers to continue shopping despite ongoing inflation. The retail figure also suggests that even if the economy is slowing, it remains strong. Gas has fallen to $4 a gallon from $5 over the last month, a 20% decline.

The crypto industry continues to struggle with misleading and sometimes inaccurate information. Late Wednesday, the native token for Ethereum layer 2 blockchain Optimism briefly crashed in price on after Twitter-based rumors spread that its multisignature wallet had been hacked.

Optimism’s core team insisted there was no hack. Still, the OP token fell 10% in a matter of minutes at 5:15 p.m. ET, according to data from CoinMarketCap, before rebounding. On messaging platform Discord, the team clarified that the fund movements were preplanned Coinbase Custody-related transfers to investor wallets. The value of the funds transferred is around $450 million, according to Etherscan data. The token subsequently rebounded.

Other crypto news was mixed. Earlier in the day, a Ukraine senior official tweeted details of weapon purchases the government has made with some of the $60 million in crypto donated after Russia invaded the European nation earlier this year.

But a new academic study found that insider trading was a bigger issue than previously thought at cryptocurrency exchange Coinbase (COIN), suggesting market regulators seeking to police trading may have more work ahead of them. A giant like Coinbase listing a token can give cachet and dramatically boost liquidity for a token, causing its price to rise. Someone could – illegally – profit from that by purchasing a cryptocurrency before its listing is made public.

Eaglebrook's Orsini was upbeat about crypto's potential pricing, given institutional investors' growing interest in the asset. "The technology continued to move uninterrupted throughout all of the problems block by block day by day, and that should be the consideration for true long-term investors again, three to five plus years out," he said.

Celsius Network’s native CEL token has surged in price over the past few months despite the centralized lending platform facing ongoing troubles and continuing its pausing of user withdrawals.

Recent reports state that Celsius could run out of cash as early as October, which has dented recovery hopes among investors who stored their funds on the platform. A Tuesday filing, submitted to the U.S. Bankruptcy Court for the Southern District of New York in advance of an upcoming hearing, also stated that the crypto lender holds $2.8 billion less in crypto than it owes to depositors.

The crypto lender filed for bankruptcy in July and said at the time it was working on recovery plans to make its users whole.

Against this backdrop, market participants would logically expect the company’s poor fundamentals should have led to a steep drop in CEL prices. Instead, the reverse has happened: CEL’s value has nearly doubled in the past 30 days and surged as much as 50% in the past week before a sell-off following Tuesday’s filing.

“This led to huge speculation on the token and the token price increase as this built some confidence that the company will eventually survive,” Laskarzewski explained.

But Laskarzewski added that recent price movements were likely driven by a short squeeze. “The biggest factor that influenced the price in the last weeks was a short squeeze. Traders on FTX alone closed some 300,000 short positions in just two days between Aug 11 and 13,” Laskarzewski said. “Usually, short squeezes cause big corrections as they are not organic trades but panic ones – and we can see one right now – from $4.60 to $3.10.”

A short squeeze is a financial market term used to describe an asset’s prices moving sharply higher as market volatility prompts highly leveraged traders who bet its price would fall to buy that asset to avoid greater losses. This scenario leads to a price increase caused more by market activity than the asset’s fundamentals.

“It seems the market is retaining its negative judgment on Celsius' fundamentals,” the crypto trader added.

BitConnect Founder, Indicted in U.S. Over Missing Bitcoin, Is Now Wanted in India Too: Satish Kumbhani and six others were named by an unidentified lawyer in a complaint over missing bitcoin.

Kenya's Crypto Crowd Hopes President-Elect Will Be Better Than Predecessor: Being the younger candidate and the one with a youth-friendly campaign, William Ruto is expected to be more crypto positive, locals hope.

Crypto Broker Genesis Cutting 20% of Workforce as CEO Michael Moro Exits: Moro is to be replaced on an interim basis by Chief Operating Officer Derar Islim.

Why Athletes Are Taking Compensation in Bitcoin: From UFC to soccer, sportspeople continue to see the attraction of BTC, despite the faltering market. This piece is part of CoinDesk's Sports Week.

Other voices: Why hackers are able to steal billions of dollars worth of cryptocurrency (Washington Post)

"🚨 New info from the Netherlands agency that arrested tornado cash developer Alexey Pertsev. We wanted to get this *troubling* statement from the FOID out there (which raises more questions than it answers) while we're chasing down more info + assessing next steps" (DeFi Education Fund) ... "So the explanation went from: * "involvement in concealing criminal financial flows" to *personally profiting (according to the Dutch version) to * developing a tool solely for committing criminal acts?" (CoinDesk's managing editor for policy and regulation)