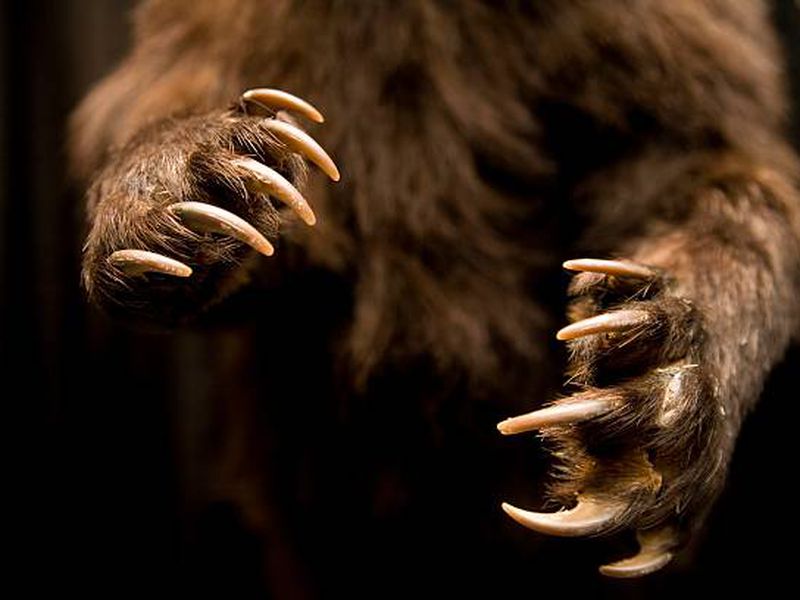 Prices: Bitcoin holds above $20K after slipping below the threshold earlier on Tuesday.

Insights: A recent speech by the head of Singapore's central bank reflects a lack of understanding about cryptocurrencies.

Bitcoin responded in concert with other riskier assets by spending most of Tuesday on its heels before rallying later in the day.

The largest cryptocurrency in market value was recently changing hands over $20,000, down about 1% over the past 24 hours. BTC has been struggling to hold this psychologically important threshold as investors fret over continued U.S. central bank monetary hawkishness tied at least partly to a historically low unemployment rate.

"Risk aversion is firmly back in place and that sent Bitcoin below the $20,000 level," Oanda Senior Market Analyst Edward Moya wrote in an email, noting that if the current "broad selloff" of stocks "intensifies, bitcoin could be vulnerable.

"If the S&P declines by 3% over the next few days, that could be the catalyst to send Bitcoin back towards the June lows," Moya wrote.

Ether was recently trading near $1,600, a roughly 3% gain over the past 24 hours after the second largest crypto in market value also rallied late. ETH been struggling to hold support above $1,500 for the past few days. Most other cryptos in the CoinDesk top 20 spent much of the day in the red. Popular meme coin DOGE and DOT were recently off more than 2% and 1%, respectively. Trading volume was tepid compared to a week ago.

"Retail traders sentiment is very weak," Rosh Singh, co-founder and CEO of Quadency, told CoinDesk TV's First Mover program. "A lot of retail traders are platform-focused on retail traders. So we're seeing very weak activity as of late which could indicate that we're bottoming out soon."

"This is one critical component of the labor market that will help the Fed justify aggressive rate hikes," Moya wrote of Tuesday's Labor Department report.

One sliver of good news: The Conference Board’s August consumer confidence index rose after three consecutive, monthly declines, surging to an unexpectedly high 103.2 reading – up from 95.3 in July and above the median forecast of 98 from a Bloomberg survey of economists. Buoyed perhaps by falling gas prices and abundant jobs, consumers said they were more confident about business prospects in six months, the time frame upon which the report considers.

Regulation assumed at least part of the crypto news spotlight on Tuesday with CoinDesk reporting that FTX CEO Sam Bankman-Fried and his government relations and policy team had visited the White House in May as lawmakers amid the ongoing debate about whether the Commodity Futures Trading Commission (CFTC) or the Securities and Exchange Commission (SEC) should serve as the crypto industry's primary federal market regulator.

Quadency's Singh called $19,800 "a key support resistance level. "If it were to be breached, we could be seeing $14,000," he said, but noted optimistically "that's probably unlikely as we are also seeing strong fundamentals from the miner side. Miner outflows are on two-year lows right now. And the hash rate continues to climb up."

It’s no secret that the Monetary Authority of Singapore (MAS) has a growing hostility to crypto. A recent address by Ravi Menon, the authority’s managing director, solidified this stance: "Yes to digital asset innovation, no to cryptocurrency speculation.”

Digital asset innovation in the eyes of MAS means things like security token offerings (STO) and tokenized bonds. During his address, which attempted to clarify the sovereign island nation’s stance on digital assets, Menon listed a number of key projects where the bank has engaged institutional stakeholders to build out offerings.

To be sure, the digitization of traditional financial vehicles through blockchain and digital ledger technology (DLT) provides a long list of benefits. The problem is that despite the endorsement of Singapore’s regulator, these offerings aren’t hitting their stride because regulations are holding them back.

Remember, none of this is institutional crypto; DBS has a desk for that, as does OSL. This is all about using blockchain technology to emulate traditional financial products.

Regulated digital asset offerings by their nature need to be geographically locked off and restricted to institutional investors. While the back end of these products is improved, they still access the same capital pools, maybe even smaller, that traditional financial products use.

A lack of regulation

Alessio Quaglini, CEO of Hex Trust, a Hong Kong-based crypto custodian, told CoinDesk in an email that investors have remained cool to STOs. Quaglini’s position is unchanged since an interview last year when he also noted little interest in this type of investment. He blames the lack of crypto-native regulation for this trend.

“The main issue is the regulatory framework, which still doesn’t exist or is too fragmented,” he said via email.

Aside from the fact that markets close by 5 p.m. to mark the close of business, Quaglini says that they are already efficient.

“I believe the first security token type of initiatives will come from synthetics listed on crypto exchanges,” he said, referring to a specific token type that’s effectively a representation of another asset like a stock, bond or commodity future.

FTX launched something like this with tokenized stocks earlier this year.

DBS didn’t respond to CoinDesk’s request for comment. All the trading takes place behind virtual closed doors on the DBS Digital Exchange using permissioned blockchains. On-chain data isn’t available as it would be for normal, public chains.

Until there is regulation that is written with crypto in mind, and doesn't try to apply securities laws from the last century to this asset class, STOs remain a big yawn. MAS’ Menon also said in his speech that a retail crypto ban would be impossible to enforce. So why not just regulate retail crypto instead of trying to manufacture something in which the market only has mild interest?

Singapore State Investor Temasek to Lead $100M Funding Round in Animoca Brands: Report: The sovereign wealth fund, whose net portfolio value stood at $403 billion in March, has been an active investor in the crypto industry.

Crypto Lender Nexo Allocates Additional $50M for Token Buyback Initiative: After purchasing its native tokens, Nexo will hold them in a vesting period for 12 months.

Other voices: Cryptoverse: Bleeding bitcoin's holding out for a hero (Reuters)

In Defense of Crime: Crime can be an important signal that something in society needs reforming, writes David Z. Morris. Financial surveillance that attempts to completely prevent crime could just make things worse in the long run. This piece is part of CoinDesk's Sin Week.

"After all, the adult entertainment industry has been an early adopter of new technologies. If the metaverse is meant to reflect people’s wildest fantasies, then sexual exploration will definitely be a part of the scene, as we’re already seeing in virtual dating." (CoinDesk contributor James Key)