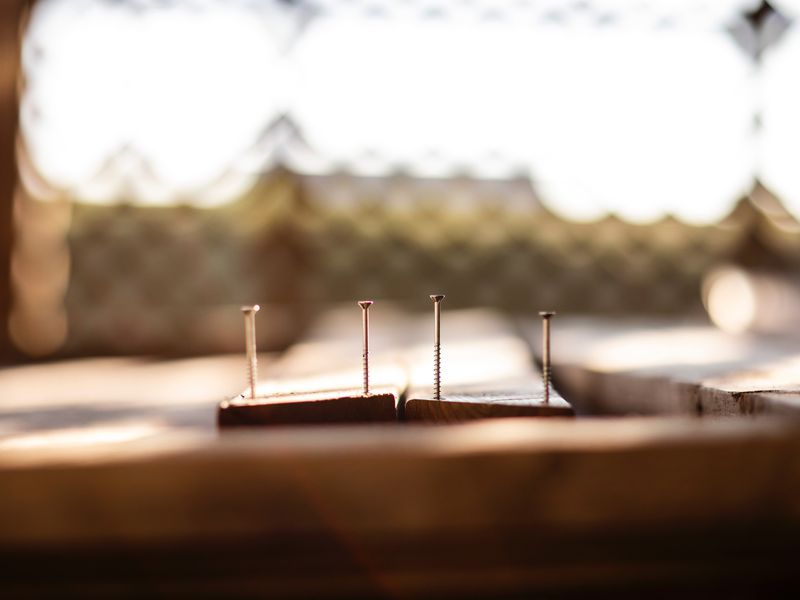 Ether was trading down 7% over the last 24 hours after the Merge, a software update where the Ethereum blockchain successfully moved its consensus mechanism to proof-of-stake from proof-of-work. Following the Merge, the cryptocurrency briefly spiked 3% and then resumed its downtrend.

“It seems likely that a mix between the still-high correlations and investors looking to 'sell the news' led to ether's severe drop in spite of the milestone accomplished,” IntoTheBlock wrote in a research note Friday.

David Scheuermann, a trader at Crypto Finance AG’s, said it will take time to see the full effect of the Merge on the price of ether and the consequences should prevail once we are “out of this bear market.”

Ethereum classic was also trading down 10% on the day, and bitcoin, the world’s largest cryptocurrency, was down by 2%.

Bountyblok tweeted, “This allows for provably fair and tamper-proof distributions and drawing of winners.”

Chilliz (CHZ), the token that powers socios.com, a blockchain-based fan and rewards platform, was up 10% after Chilliz tweeted Thursday that it will introduce a fan token made in Brazil on its launchpad.

In traditional markets, futures for the S&P 500 were down 0.9%. Contracts for the tech-focused Nasdaq 100 were 1% lower.

In the news, Celsius Network, which is in Chapter 11 bankruptcy proceedings, has asked for authorization to sell its stablecoin holdings in order to generate liquidity to help fund its operations, according to new court filings.

And exchange giant FTX is in the lead to buy the assets of Voyager Digital, the cryptocurrency lender whose bankruptcy filing deepened this year’s industry crisis, but higher offers could still come in the days ahead, according to a person familiar with the matter.

The Ethereum Merge, which happened on Thursday, has introduced several structural changes to the blockchain, promising to make it more environmentally friendly and reduce the supply of its native token ether (ETH).

According to traders, one consequence of the upgrade is that the activity in the futures market will now be closely tied to staking yields – rewards earned by locking ETH in the network in return for a chance to verify transactions under the proof-of-stake (PoS) consensus mechanism.

The bigger the reward for staking, the greater the number of stakers and the stronger the demand for shorting or selling futures. That's because staked ether cannot be withdrawn before the next upgrade called Shanghai fork, due in mid-2023, and will earn rewards in ETH, which makes stakers vulnerable to potential ether price slides. Therefore, they will likely hedge their ETH exposure by selling futures contracts tied to ether.

"Stakers have been and will be natural sellers in futures and perpetual futures. That's why open interest [number of open positions] is so high, and it will only grow if staking yields go higher," Zaheer Ebtikar, portfolio manager at crypto hedge fund LedgerPrime, told CoinDesk.

Ethereum's network switched to the PoS system on Thursday after the PoS Beacon Chain launched in December 2020 merged with the Ethereum mainnet that used a proof-of-work (PoW) mechanism whereby miners solved algorithmic problems to validate transactions in return for rewards. In other words, stakers are new validators.

While the Merge has taken away substantial miner selling from the spot market, it could bring more sellers to the futures market and cap the basis or the difference between prices in futures and spot markets or perhaps push futures into backwardation. 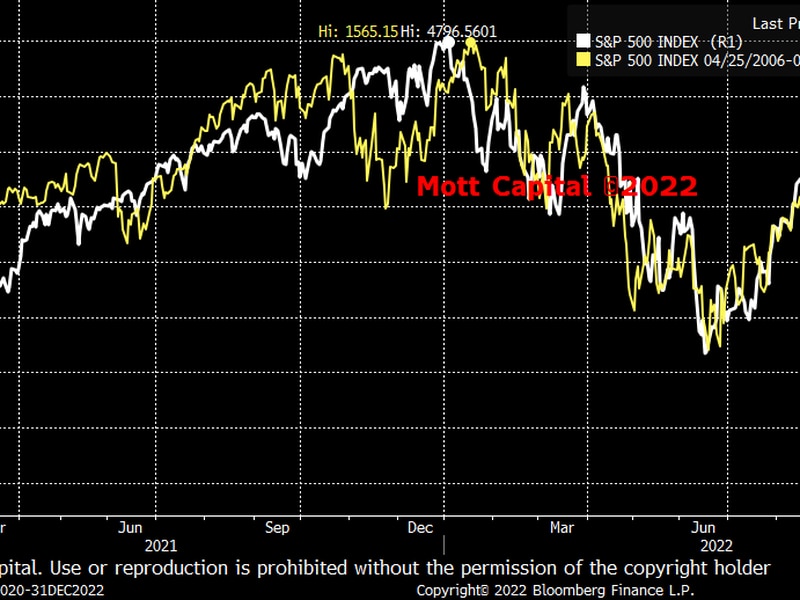