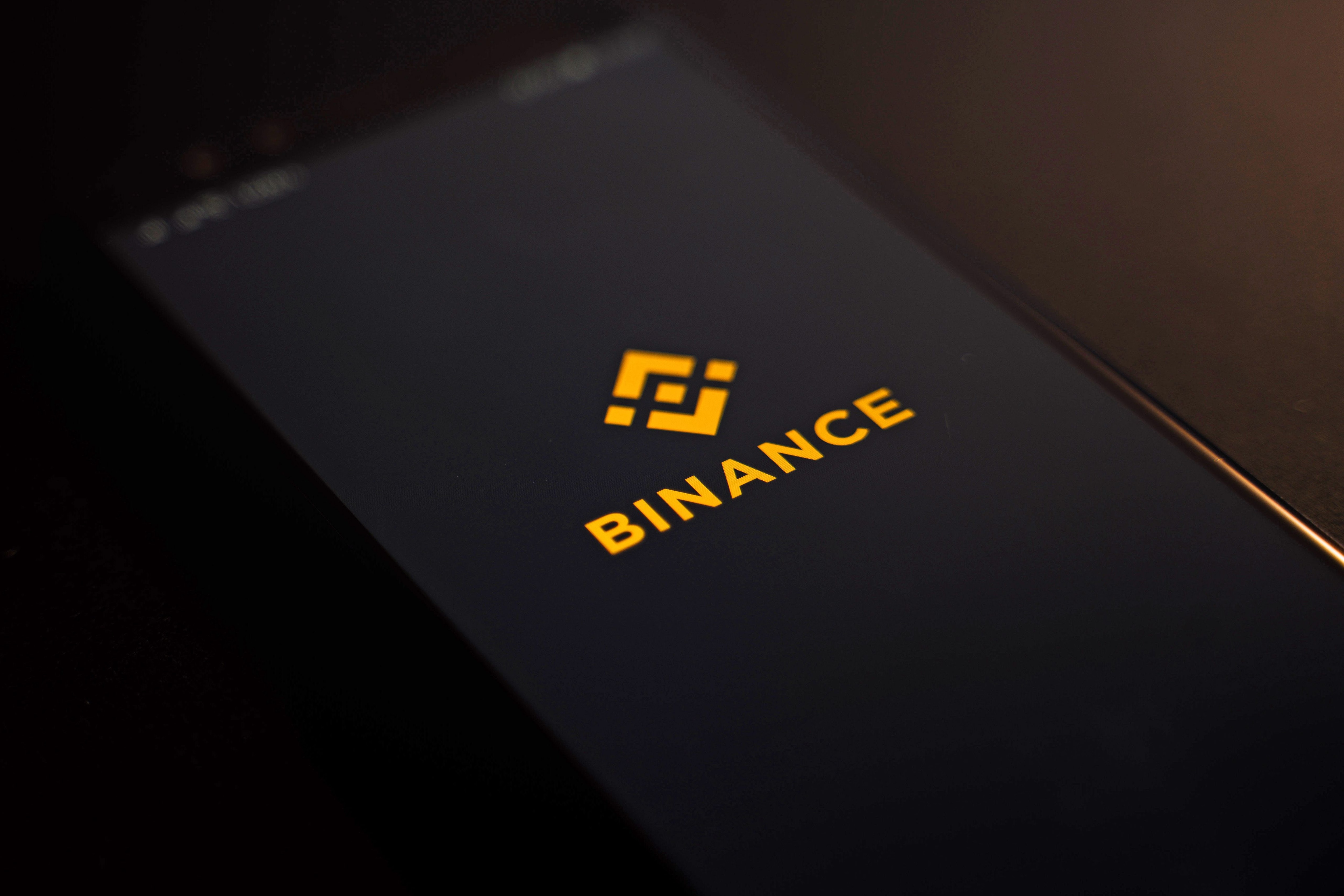 The crypto market slid in the past 24 hours as traders likely took profits after weeks of an uptrend. Ether and dogecoin (DOGE) led the declines among major tokens, as each token fell more than 5%, Cardano's ADA and Polygon's MATIC both dropped 4%, while bitcoin lost 1.6%, CoinDesk data shows. The drops caused upward of $173 million in longs, or bets on higher token prices, to be liquidated. Ether futures saw $86 million in liquidations, while traders of bitcoin futures lost $46 million, according to data source Coinglass.

Binance mistakenly kept collateral for some of the crypto assets it issues in the same wallet as funds belonging to its customers, Bloomberg reported Tuesday. The exchange issued 94 so-called Binance-peg tokens (B-Tokens), and reserves for almost half of those are stored in a cold wallet called Binance 8. The wallet contains more tokens than required for the number of B-Tokens issued. The issue is, when collateral is pooled together and used for trading, it’s locked up, and clients or holders of assets may not be able to withdraw if the pool is reduced, Laurent Kssis, a crypto trading adviser at CEC Capital, said in a note to CoinDesk. “In essence this means that there is no segregation of assets between clients' funds and any collateral used,” Kssis said. “This could lead to the owner(s) not being able to withdraw due to lack of funds or liquidity by the exchange.

The District of Columbia Court of Appeals has set a date to begin hearing oral arguments in Grayscale Investment’s appeal of the Securities and Exchange Commission’s decision to deny the conversion of the Grayscale Bitcoin Trust into an exchange-traded fund, according to a court order filed Monday, CNBC reported. The arguments will take place on March 7, which is sooner than Grayscale had expected. In a tweet on Tuesday, Grayscale said that “we previously anticipated oral arguments to be as soon as Q2 2023, so having them scheduled to begin on March 7 is welcome news.” Grayscale is a sister company of CoinDesk. 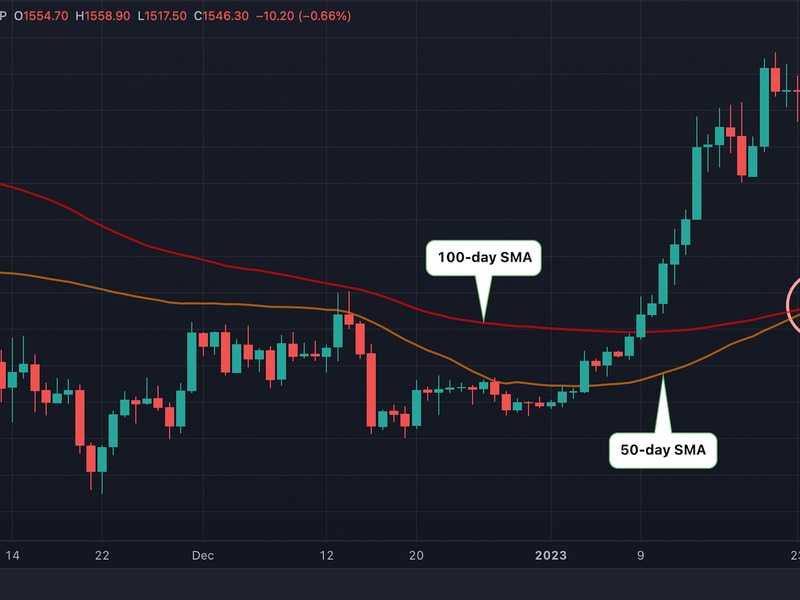