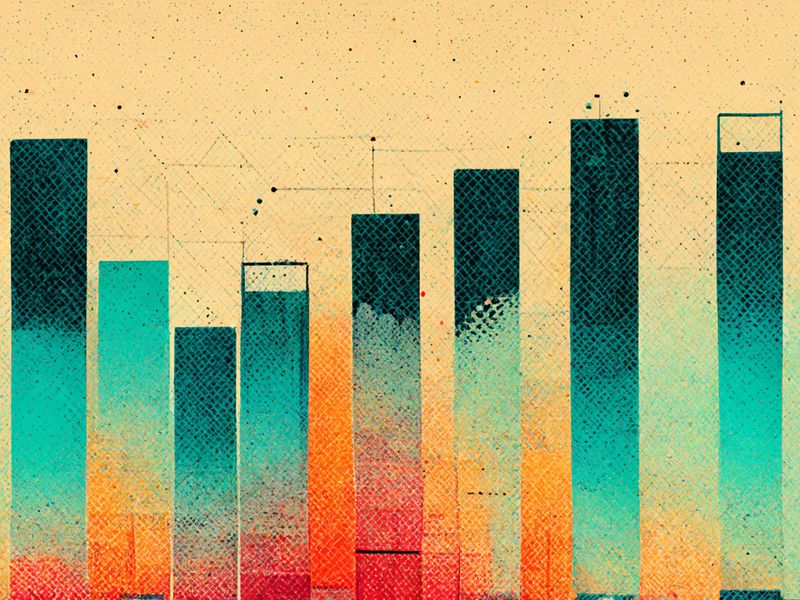 Bitcoin (BTC) regained ground Tuesday as equities remained weak, with the S&P 500 and Nasdaq closing down Monday. Some analysts are saying bitcoin has perhaps decoupled from broader financial markets that are on the downside, even if only briefly.

The U.K.'s pound recovered somewhat, as investors digested statements from the Bank of England. Bitcoin, after hitting lows of $18,500 over the weekend, is now trading above $20,000. 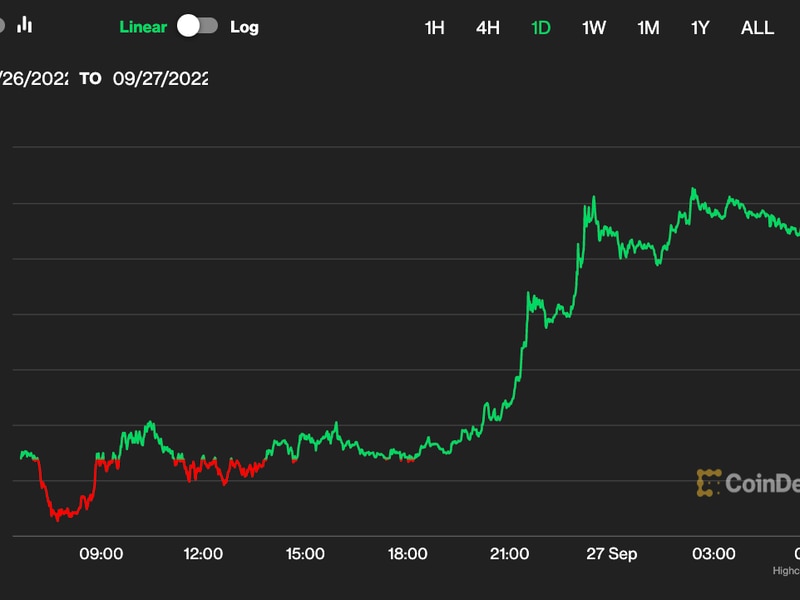 Over the last 24 hours, the world's largest cryptocurrency by market value is up 6%, according to CoinDesk data.

“Bitcoin’s recent bounce came a bit out of the blue and is reinforcing the decorrelation to equities we have seen very recently,” said Florian Giovannacci, head of trading at Covario AG.

“It was helped a bit by a weaker dollar, but for me, it shows the strong demand for BTC under $20k,” Giovannacci added. “This drop of correlation needs to be confirmed before speaking about decoupling.”

Unus sed leo (LEO), which is issued by iFinex, the parent company of crypto exchange Bitfinex, was up 7% on the day and is up 16% year to date. Matteo Bottacini, an analyst at Crypto Finance AG, said the year-to-date performance is “a result of great tokenomics.”

Uniswap (UNI) rallied by 17% on the day alongside gains for other altcoins.

And, financial-services firm Galaxy Digital has teamed up with Chainlink Labs to bring crypto pricing data to blockchains.

Short-bitcoin investment products assets under management rose to $172 million, the highest on record, prompting some profit-taking with the first outflow in seven weeks totaling $5.1 million.

Investors dipped into ethereum, which saw $7 million in inflows last week, the first week of net inflows for the token after the Ethereum blockchain’s software update called the Merge and following four weeks of outflows.

The recent launch of a short-ethereum investment product saw minor inflows of $1.1 million. 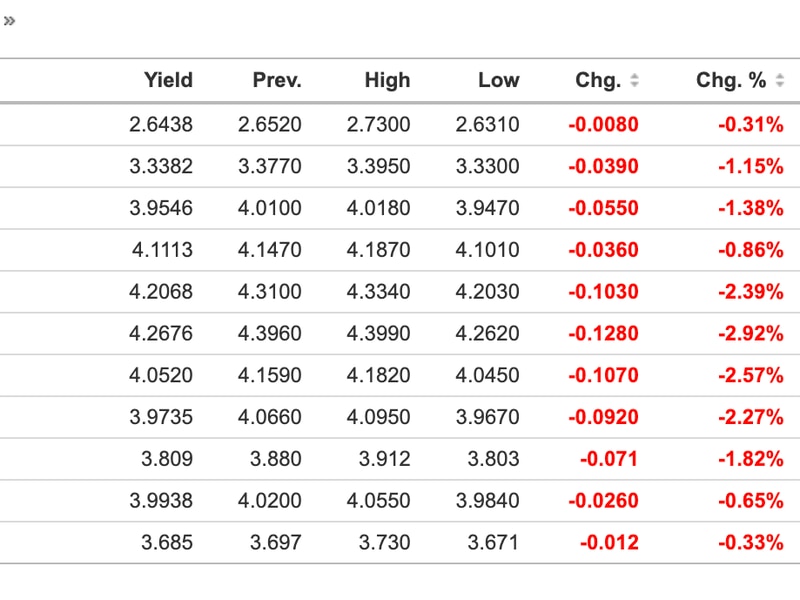