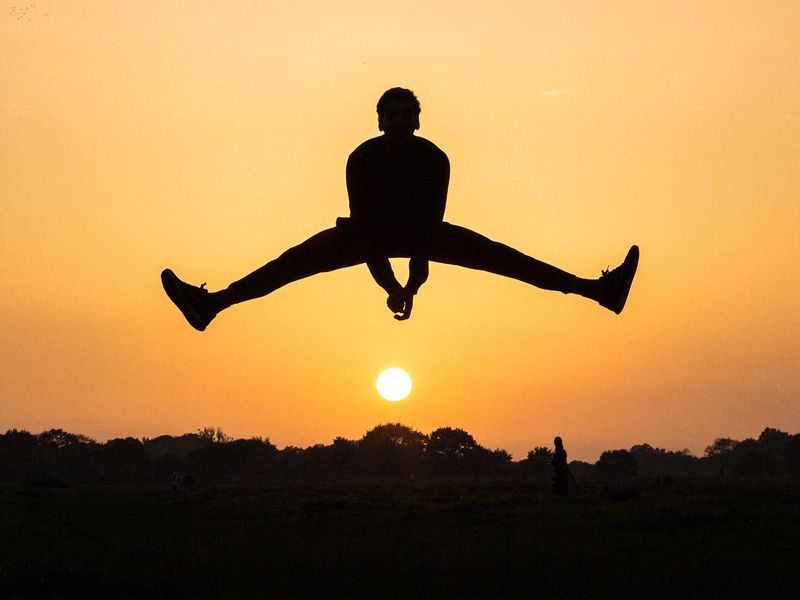 By Omkar Godbole and Bradley Keoun

Bitcoin (BTC), the leading cryptocurrency by market value, jumped 8.6% to $20,997 and ether (ETH), the native token of Ethereum's blockchain, scheduled to undergo a major technological upgrade next week, rose 4% to $1,705, according to CoinDesk data.

The newly released CoinDesk Market Index rose 5.5%. (Scroll down to Market Moves for more on that.)

The rally appeared tied to speculation that risky assets, from stocks to cryptocurrencies, could draw strength from monetary easing next year – a turnabout from 2022 where central banks from the Federal Reserve to European Central Bank are ratcheting interest rates higher. (The last time the Fed tried to raise interest rates in 2018, markets lurched, and Fed Chair Jerome Powell agreed to pause the campaign and then leading a rate-cutting cycle the following year.)

In the news, the controversial crypto mixer Tornado Cash once again found itself at the nexus of stolen tokens from a decentralized-finance protocol, as PeckShield spotted $500,000 of the dollar-linked stablecoin Dai moving through its pipes, Sam Reynolds reports. In August, the US Treasury’s Office of Foreign Assets Control (OFAC) sanctioned Tornado Cash prohibiting all US persons and entities from interacting with the protocol.

And crypto influencer Cooper Turley – one of the original "yield farmers" from the 2020 "DeFi Summer" – told CoinDesk that he was spinning up a $10 million fund to invest in artists and startup founders bringing crypto and music together.

CoinDesk on Friday unveiled a new index of digital-asset prices, saying it hopes the broad gauge of crypto markets could become an industry benchmark similar to the stock market’s Dow Jones Industrial Average or Standard & Poor’s 500.

The CoinDesk Market Index initially consists of 148 digital tokens, said Jodie Gunzberg, managing director for CoinDesk Indices. To be included, each token must have a pricing history from at least two eligible exchanges going back at least 30 days.

“It’s meant to be as inclusive as possible,” Gunzberg said in an interview. “We’re just trying to represent the market.”

The new index joins a growing field of competitors aiming to meet demand from investors and traders for ways to measure the crypto market’s performance. Other providers include Bloomberg Galaxy, CF Benchmarks (part of the Kraken exchange), Nasdaq, Solactive, MarketVector, MSCI and S&P.

By Bradley Keoun and Omkar Godbole 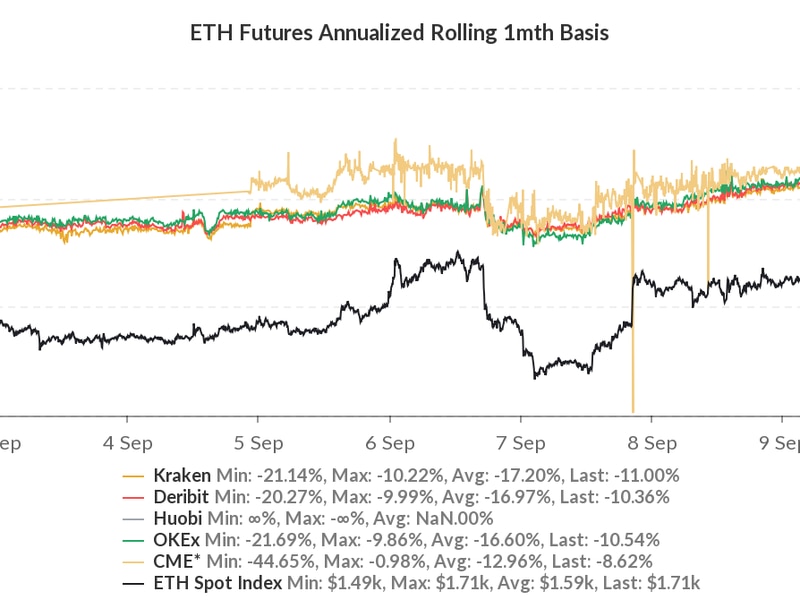