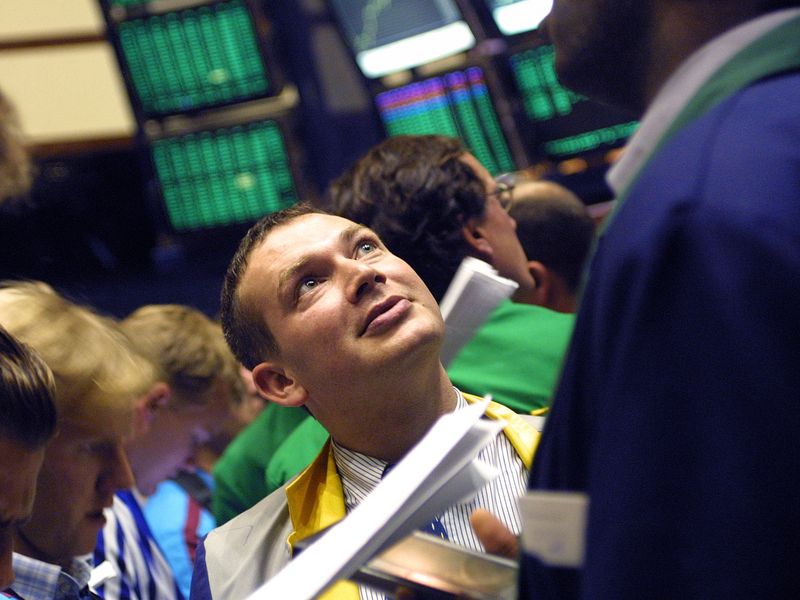 Altcoins outperformed bitcoin with ether (ETH) up 8% on Tuesday while stocks rose as investor sentiment began to stabilize. U.S. futures climbed. Markets suffered a rough start to the week on fears of aggressive rate hikes by the Federal Reserve.

Avalanche’s AVAX token recovered, up 13% on the day after trading down Monday to its lowest price since July 13 after a self-described "whistleblower" website accused Ava Labs, the company behind the Avalanche blockchain, of paying lawyers to hurt competitors and keep regulators at bay. Since then, Avalanche’s founder, Emin Gün Sirer denied that his company has been involved in a behind-the-scenes smear campaign against competitors of Avalanche.

In other news, FTX CEO Sam Bankman-Fried said in a tweet Monday that the crypto exchange had no plans to acquire rival Huobi. Speculation had emerged that FTX, which has extended financial lifelines to several troubled crypto companies, might acquire Huobi.

Stablecoin issuer Tether (USDT) has refuted claims made in a Wall Street Journal report in relation to uncertainty over its balance sheet. The newspaper reported that Tether's assets outweigh its liabilities by just $191 million, implying a relatively "thin cushion of equity."

The metric is calculated by dividing the amount of dollars locked in open perpetual futures contracts by the market capitalization of the underlying cryptocurrency. The ratio represents the degree of leverage relative to the market size or sensitivity of the spot price to the derivative market activity.

Both ether and bitcoin's perpetual futures open interest ratios stood at lifetime highs above 0.03 and 0.02 at press time, according to data sourced from Decentral Park Capital and blockchain analytics firm Glassnode.

Perpetuals are futures with no expiry. A futures squeeze refers to a sudden and rapid move in an asset's price caused by bears or bulls abandoning their positions. A short squeeze is a rally fueled by sellers dumping their bearish bets (shorts). A long squeeze is a decline caused by bulls closing their bullish bets (longs). The higher the leverage ratio, the bigger the impact of long/short squeeze on the asset's price.

The futures market involves leverage, meaning a trader can take a large long/short position by depositing a relatively small amount of money, called a margin, while the exchange provides the rest of the trade value. That exposes futures traders to liquidations – forced closure of long/short positions due to margin shortages often caused by the market moving in the opposite direction of the trade.

These forced closures put upward/downward pressure on prices, leading to increased volatility. The greater the degree of leverage relative to the market size, the bigger the risk of liquidations injecting volatility into the market.

Dormant Bitcoins on the Move 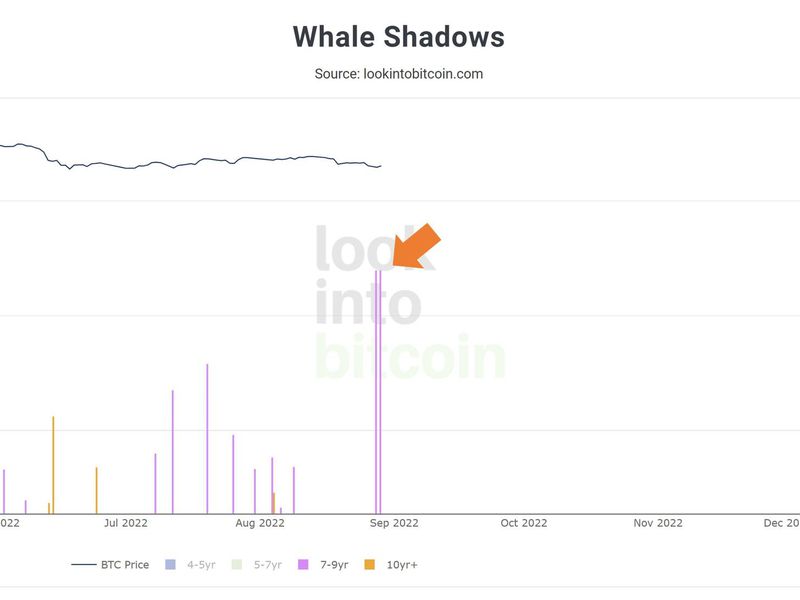