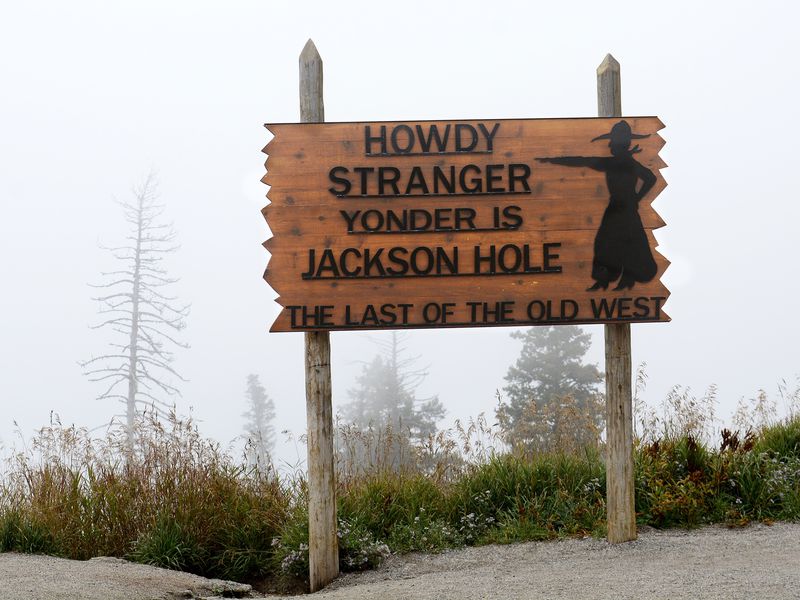 Cryptocurrencies are showing gains on Thursday, with bitcoin (BTC) higher by nearly 2% and ether (ETH) advancing 3%. Stock futures were also up as investors await Friday’s appearance by Federal Reserve Chairman Jerome Powell at the annual Jackson Hole conference. European stock and bond markets are also modestly in the green, as is the euro, though it remains below parity with the U.S. dollar.

“There may still be some nerves after last week's plunge, with $20,000 looking particularly vulnerable once more,” said Craig Erlam, senior market analyst at OANDA. “A break below could quickly see sentiment turn against crypto after an encouraging recovery since mid-June.

Looking at other altcoins, Ethereum classic (ETC) was trading up 10% on the day and memecoin Shiba Inu was up 10%. Cosmo’s ATOM was up 9%.

Earlier Thursday, crypto exchange Coinbase introduced a liquid staking token ahead of Ethereum’s Merge. The Coinbase Wrapped Staked ETH (cbETH) will have several uses, including selling and transferring staked ETH as well as for collateral in DeFi protocols.

The Coinbase move comes as the Ethereum Foundation disclosed on Wednesday the official parameters for the long-awaited Merge blockchain upgrade to a proof-of-stake consensus mechanism. The Bellatrix upgrade, which has begun its final countdown, is set to activate on Sept. 6. The Merge itself will be completed at some point from Sept. 10-20.

In other news, Bitcoin Depot, the world's largest operator of crypto ATMs, plans to go public with a listing on Nasdaq by merging with special purpose acquisition company (SPAC) GSR II Meteora at an estimated valuation of $885 million, according to a statement shared with CoinDesk. 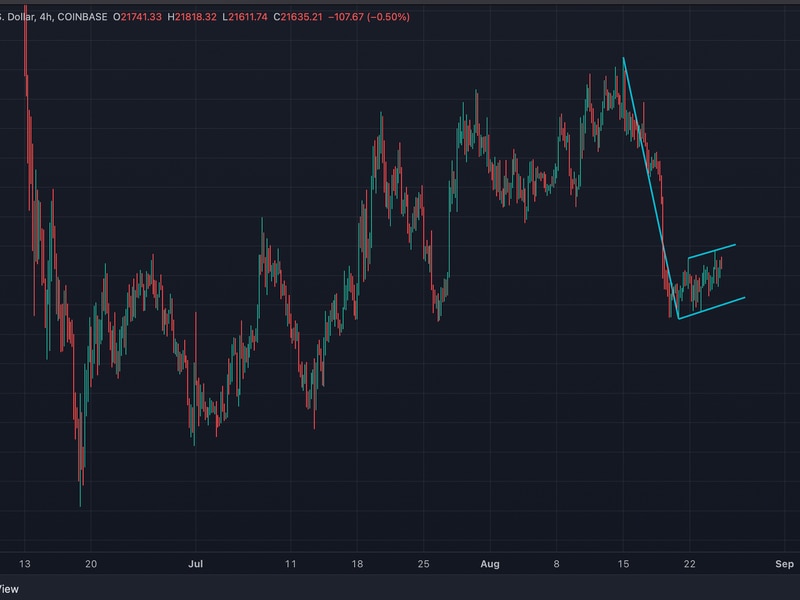