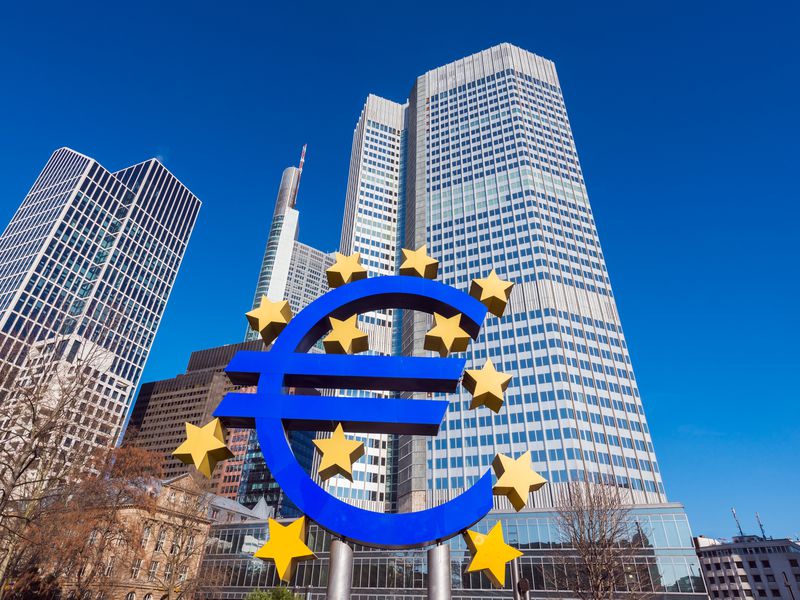 Bitcoin (BTC) was back trading above $19,000 Thursday, appearing to stabilize at a lower level after its 10-day stretch around the $20,000 mark came to an end earlier this week. The world’s largest cryptocurrency by market value was up 2.4% over the last 24 hours and ether (ETH), the second-largest, was up 6%.

Winners among the altcoin market were NEAR, the token of the Near Protocol, which recently rose 10%, and FLOW, which traded up 9%. Last week, Ticketmaster announced a partnership with Dapper Labs – the company behind the Flow blockchain. The partnership will enable event organizers to issue non-fungible tokens (NFT) before, during and after live events.

Helium (HNT), the decentralized open wireless network, surged 20% on the day. This comes after the network submitted a proposal to migrate to the Solana blockchain from its standalone blockchain last week.

In the news, Binance announced it is seeking to accelerate transaction times and reduce fees for its BNB blockchain, becoming one of the largest players yet to embrace a technology known as a zero-knowledge (ZK) rollup.

Also, a group of Celsius borrowers wants a bankruptcy court to appoint an independent examiner to investigate the crypto-lender’s financials, but not one working for the U.S. Trustee office.

The Merge will likely be a near-term catalyst for greater adoption of staking on Coinbase’s (COIN) platform, Goldman Sachs (GS) said in a research report Wednesday.

Coinbase has continued to grow its staking offering and recently announced support for institutional clients, adding staking for Cardano (ADA) and Solana (SOL), and will eventually support ether (ETH) post the Merge, bank’s analysts led by Will Nance wrote.

The Merge, or the switch from a proof-of-work (PoW) to a proof-of-stake (PoS) consensus mechanism, is the first of five planned upgrades for the Ethereum blockchain, and is expected to happen later this month.

Goldman sees Coinbase generating $250m-$600m in additional staking revenues from ether staking, assuming that around 20%-40% of the ETH on its platform is staked.

Bitcoin Supply Per Whale Drops to Lowest Since December 2020 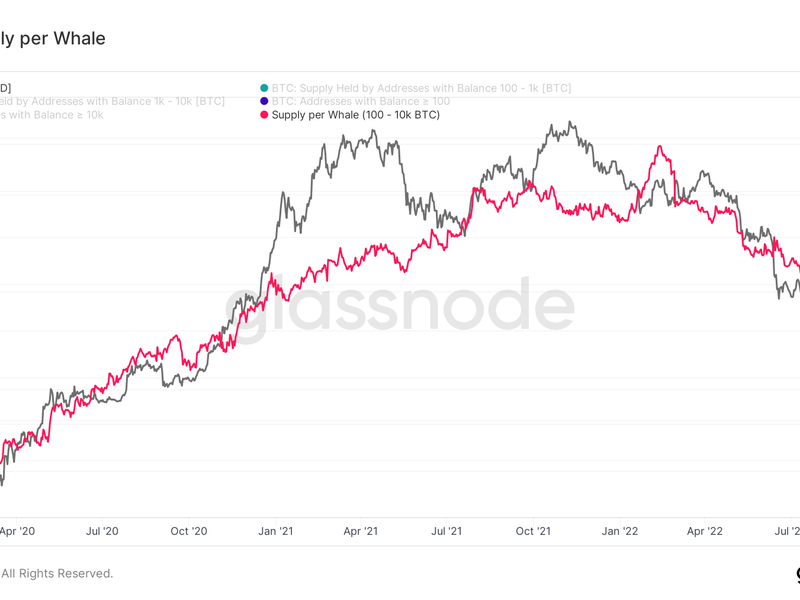