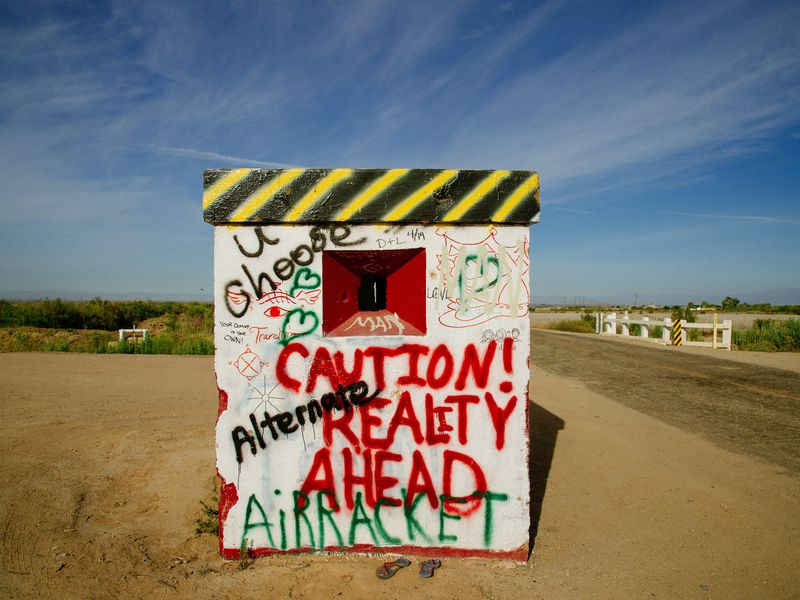 Ethereum Classic has emerged as an unlikely winner ahead of Ethereum’s Merge event scheduled for later this month, with network metrics surging to lifetime highs and ETC tokens gaining value in a mostly little-changed market.

The Ethereum Classic hashrate reached over 48.64 terahashes per second (TH/s) as of Tuesday morning, having surged more than 133% since July and overtaking the previous record of 28 TH/s set in April. A terahash is a unit that indicates the power of a computer or mining machine. A high hashrate is considered an indicator of security because it makes it harder and more costly to take over the network.

ETC tokens have added some 28% in the past 24 hours, rising to as high as $41 in early Asian hours before retreating slightly. Futures tracking the tokens logged some $27 million in liquidations in the same period – second only to Ethereum and ahead of bitcoin futures, which usually have the highest liquidations. 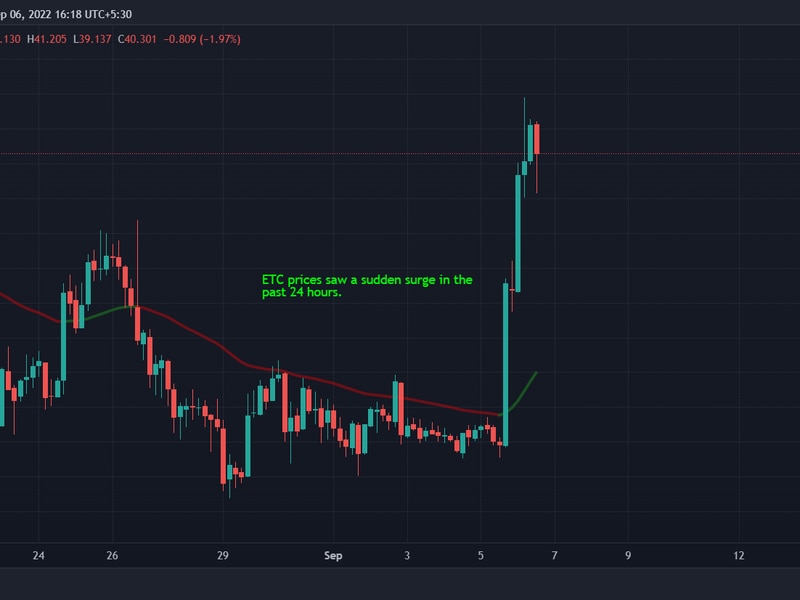 Why the sudden growth?

Ethereum Classic was formed after the DAO hack in 2016 caused a hard network fork that split the blockchain into two. The original chain continued as Ethereum Classic, while the new one was called Ethereum.

Ethereum went on to become the most-used blockchain in the world, locking up some $110 billion in total value on various applications at its peak in 2021. Growth on Ethereum Classic, on the other hand, remained tepid. Applications based on the chain locked up just over $1 million at the peak – and the network did not harbor any prominent decentralized finance (DeFi) application despite the sector’s outsized growth.

ETC prices did jump 10-fold during a two-month period in the 2021 bull market, but that movement came amid a speculative frenzy in the crypto market as opposed to solid fundamental growth.

What the bull market failed to ignite is now being catalyzed by the Merge event instead. The Merge, which will shift Ethereum from its current proof-of-work (PoW) consensus mechanism to a proof-of-stake (PoS) design, has turned the focus of key network participants back to Ethereum Classic.

Developers say the move away from a proof-of-work system will make the network much cheaper, faster and environmentally friendly. It will also mean the end of an income stream for Ethereum miners, who are rewarded with ether tokens for supplying resources to the blockchain.

"Post Ethereum merge, the Ethereum PoW miners will need to mine other coins since Ethereum is moving to PoS," said Hosam Mazawi, a co-founder at non-fungible token project Snook, in a Telegram message. "The options are Ethereum Classic or some new Ethereum fork."

Miners produced over $620 million worth of ether in July alone, data show, making the Merge akin to a death knell for a significant chunk of cash.

Still, it’s not a though Ethereum Classic will be without competition. A group of miners involved in 2016’s fork have floated their interest in forking Ethereum again after its Merge event, creating ETHPOW, a token that powers the proof-of-work Ethereum network.

ETHPOW backers include Tron founder Justin Sun and prominent Chinese miner Chandler Guo. Sun has pledged over 1 million ether to the support and development of the chain.