Ether Lags Bitcoin As Ethereum Merge Nears. Here is Why? 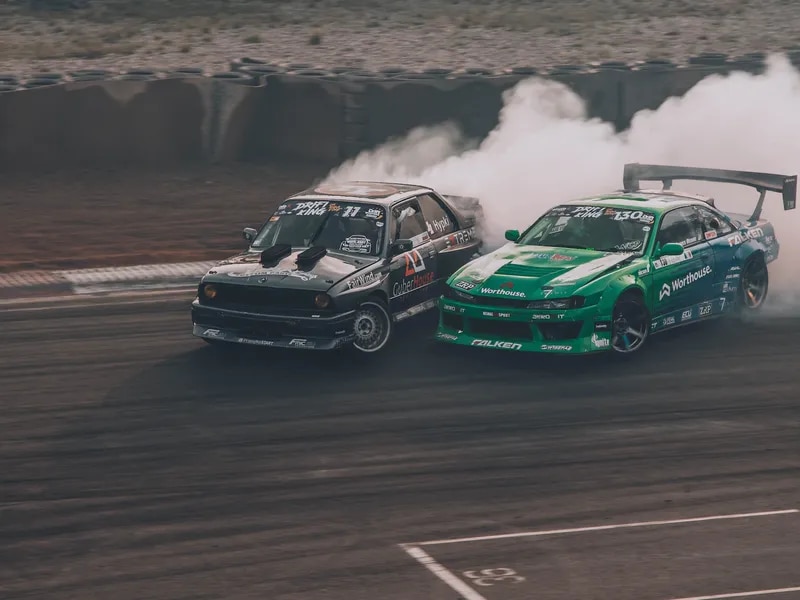 With the U.S. dollar restrained and Ethereum's supposedly-bullish upgrade, the Merge, almost here, stars seem aligned in favor of ether (ETH). And yet, the native token of Ethereum's blockchain has been underperforming bitcoin (BTC) since Friday.

Ether's underperformance stems from traders rotating money out of ETH and into BTC, some observers told CoinDesk. In contrast, others blamed caution ahead of the Merge and increased interest in buying staked ether (stETH) token for ether lagging bitcoin.

ETH/BTC triggers rotation of money out of ETH

"With the ETH/BTC ratio trading back to previous highs, some have started to unwind their long ETH/short BTC trade and this has caused a +10% rally in BTC. Beta adjusted, bitcoin has outperformed ether during the last week," Markus Thielen, chief investment officer at British Virgin Islands-based IDEG Asset Management (IDEG), said in an email.

The ETH/BTC ratio topped 0.085 on Sept. 7, the highest since December, amounting to a 73% rally from July lows as traders piled into ether ahead of the long-awaited Merge.

However, the momentum has weakened since then, perhaps with traders lightening their ETH long and BTC short positions. That typically happens when an asset runs into key resistance after a strong rally. The level of 0.08 has capped upside multiple times since May 2018.

Lewis Harland, a researcher at Decentral Park Capital, made a similar observation, citing a rebound in bitcoin's dominance rate from long-held support as a catalyst for the movement of money out of ETH and into BTC.

"With Bitcoin dominance at 39% and its chart showing a bullish RSI divergence, traders seem to be moving money from BTC to ETH," Harland said. "39% has been the BTC dominance floor since 2021."

Bitcoin's dominance rate refers to the leading cryptocurrency's share in the broader crypto market. The dominance rate crashed from roughly 49% to 39% in nearly three months to Sept. 8 as the impending Merge drew a demand for ether.

At press time, the dominance rate stood at 41%, with the bullish divergence of the relative strength index, a popular gauge of price momentum, signaling scope for a continued rise.

Caution ahead of the Merge

Some investors seem worried about the Merge running into problems or failing to live up to expectations.

"The funding rate disparity between ETH and BTC has switched, as investors hedge themselves against the possibility of an underwhelming receipt of the Merge," James Webb, research associate at London-based data aggregator and index provider CryptoCompare, said.

"In doing so, there is now a resultant decrease in short interest in BTC – also allowing bitcoin to continue to outpace ether in returns," Webb added.

The funding rate refers to the cost of holding long or short (bullish/bearish) positions in the perpetual futures market.

While the probability of the Merge failing is quite low, it may not immediately bring a store of value appeal to ether, as trading firm QCP Capital recently warned.

According to IDEG's Thielen, traders are increasingly looking to purchase Lido's staked ether token (stETH) at a discount, taking away buy side pressures from the ether spot market.

Early this quarter, traders snapped up ether and sold futures to collect a potential Ethereum fork token ETHPoW for free without directional risks. However, the incentive to take the so-called ETHPOW trade has now weakened and traders could make a higher return by snapping up stETH while heading into the Merge.

"Notably, by some estimates, the 'expected' PoW airdrop was initially priced at $90-100 and now is expected to be just around $19-27 (1.1%-1.5%)," Thielen said. "The discount between staked Ethereum on Lido vs. Ethereum has now narrowed to just -2.8% and might offer better value for Ethereum investors as any PoW fork will unlikely lead to a significant airdrop."

"Volumes for stETH (on Lido) have dramatically increased from just $6-8 million to $44 million by end of last week. As prices were rising, this is a sign that many traders would rather own the stETH than participate in the air drop," Thielen noted.