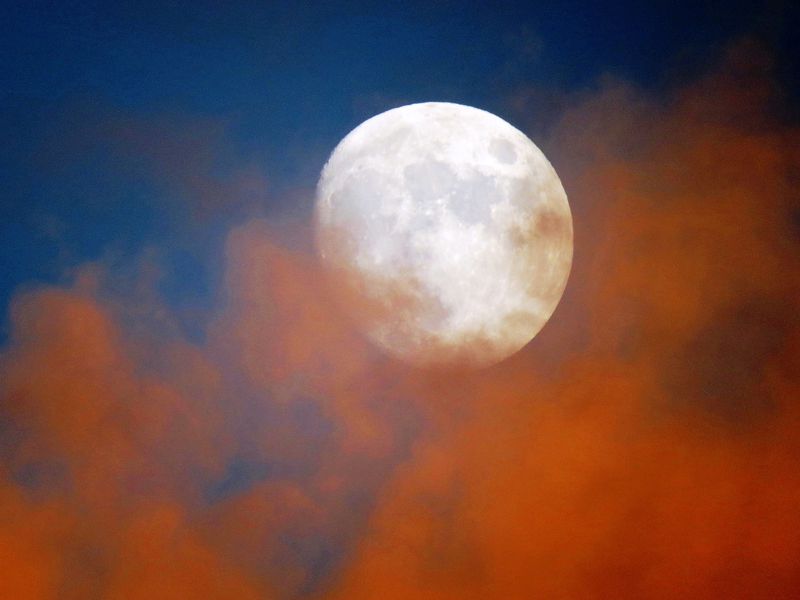 Luna classic (LUNC), the renamed native token of the Terra blockchain that dramatically imploded in May, is rising in value as traders bet that a soon-to-be implemented rule may breathe some life into the much-maligned token.

LUNC gained 22% in the past 24 hours, and doubled its price in a week, according to data by crypto intelligence platform Messari. Still, the token is changing hands at a fraction of a cent ($0.00052 to be precise) and it is down more than 99.99% since the start of the year. 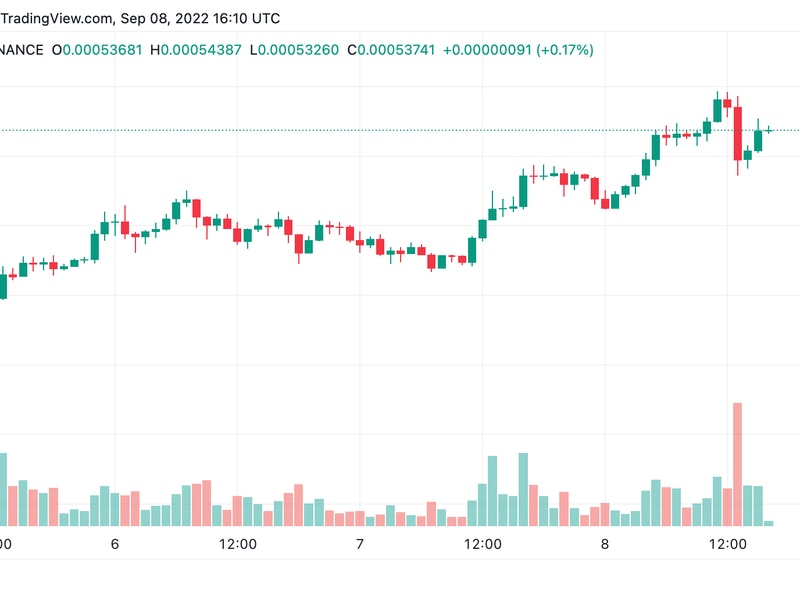 A “tax burn” regime that aims to reduce the token’s hyperinflated supply is likely fueling the rally.

The community approved a proposal that introduces a 1.2% tax rate on every transaction on the blockchain. According to the proposal, the “tax” will automatically be sent to a wallet to destroy (burn) the tokens to bring down gradually LUNC’s bloated circulating supply. The fee rate is expected to take effect on Sept. 20, according to a statement from Binance, the world’s largest crypto exchange by volume.

The rate cannot be enforced on trading the token on centralized exchanges, as a member of the Terra governance forum pointed out, but some exchanges such as MEXC will voluntarily adopt the fee.

Binance also announced Thursday that it will add LUNC trading against Tether's USDT to its trading pair list, starting Friday

However, the price rise may prove to be short-lived as the new fee parameter is unlikely to attract new investors to the blockchain, according to Edward Moya, senior market analyst at Oanda. “It still remains a tough period for crypto in general and investors still have a bad Terra taste in their mouth from the collapse earlier in the year,” he told CoinDesk.

Howard Greenberg, cryptocurrency educator at Prosper Trading Academy, said that “this is a total speculation play and basically turns LUNC into a meme coin at this point.”

“It will be a very volatile trade, and if someone chooses to enter the trade I would make sure you have an exit plan for both downside and upside.”

The Terra blockchain’s multibillion-dollar implosion in May was the epicenter of the current crypto crisis and led to the insolvency of multiple crypto lenders and investment firms. The network’s algorithmic stablecoin, terraUSD (formerly UST), lost its peg to the dollar, and sent LUNC (formerly LUNA), which was supposed to stabilize the stablecoin, into hyperinflation. The current supply of LUNC is nearly 7 trillion tokens, and even taking into account the new burn it won’t significantly change the coin’s fundamentals.

Most developers and investors have left the network. Those who decided to stay created a duplicate of the Terra blockchain as part of an attempt to have a fresh start for the ecosystem. The old blockchain still remained functional and was rebranded to Terra Classic, hosting the stablecoin USTC and its sister token LUNC.

Read more: Luna (LUNA) vs. Luna Classic (LUNC): What Is the Difference?