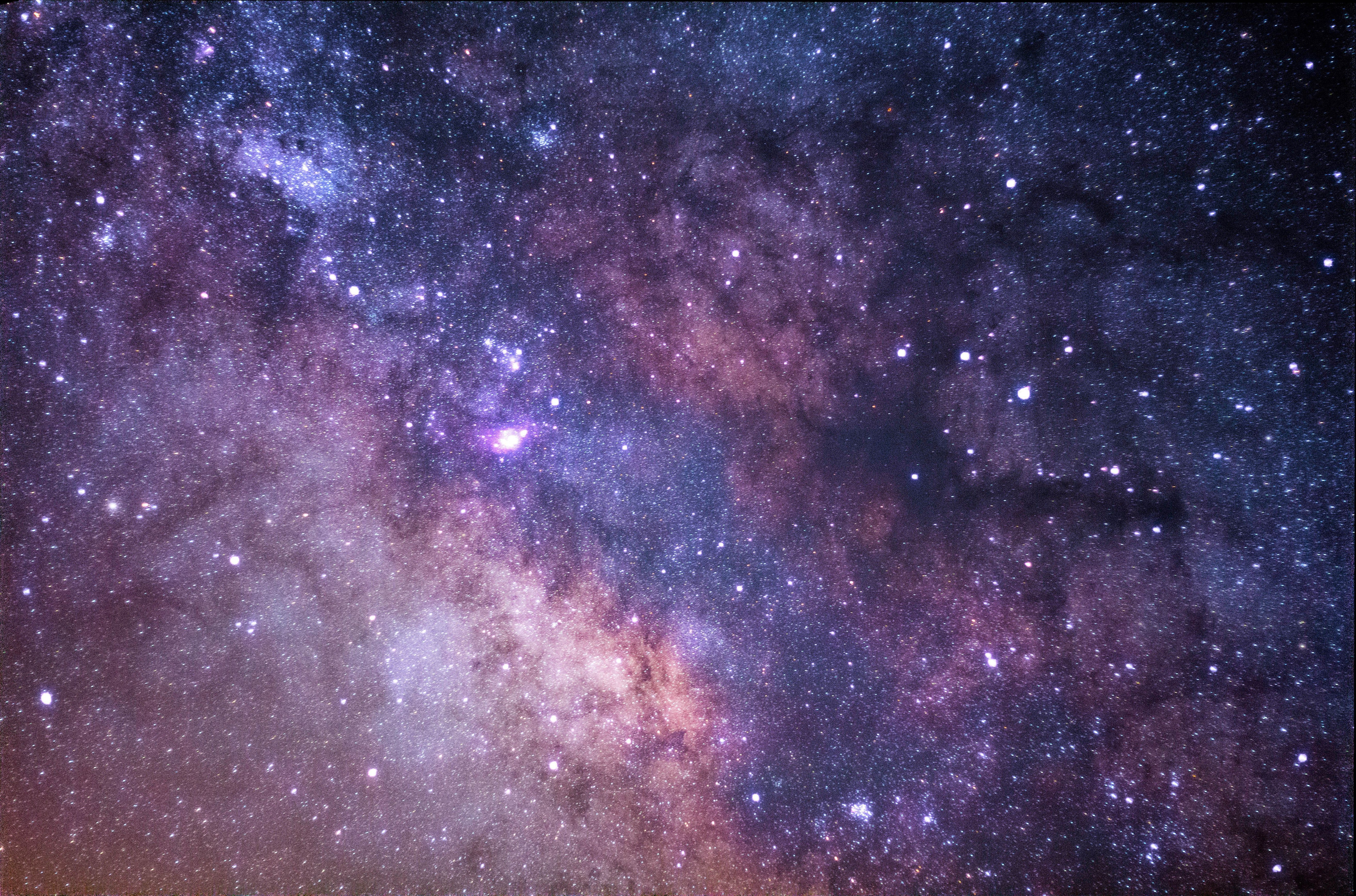 This article originally appeared in Crypto Markets Today, CoinDesk’s daily newsletter diving into what happened in today's crypto markets. Subscribe to get it in your inbox every day.

Liquidators for Three Arrows Capital have seized $35.6 million from the collapsed crypto hedge fund’s bank accounts in Singapore, according to a presentation used in a court hearing on Friday. The money seized by Teneo – the New York-based liquidation firm appointed by a British Virgin Islands court – is the largest chunk of money obtained since Three Arrows imploded in July, leaving a $3.5 billion debt in its wake.

An unknown group of attackers were able to drain some $15 million in liquidity from BNB Chain-based staking platform Helio on Friday morning after exploiting an oracle issue on the protocol, on-chain data shows. The Helio exploit came hours after the decentralized finance protocol Ankr was attacked for $5 million. The Ankr attacker was able to mint 6 quadrillion aBNBc tokens, which they eventually turned into roughly 5 million USDC, as CoinDesk reported.

Bitcoin was recently hovering near $17,000, recovering from an earlier slide on news that the U.S. economy added an unexpected robust 263,000 jobs in November. However, equities were mixed following the strong jobs report. The S&P 500 and Nasdaq Composite closed down 0.12% and 0.18%, respectively, while the Dow Jones Industrial Average was up 0.1%. Data from crypto analysis firm IntoTheBlock shows bitcoin's 30-day correlation with the S&P 500 dropped to -0.8, hitting its lowest point since May 2019. “The contrast between crypto's internal troubles and macro's positive tailwinds have led the two to become negatively correlated,” Lucas Outumuro, head of research at IntoTheBlock, wrote in a Friday note.