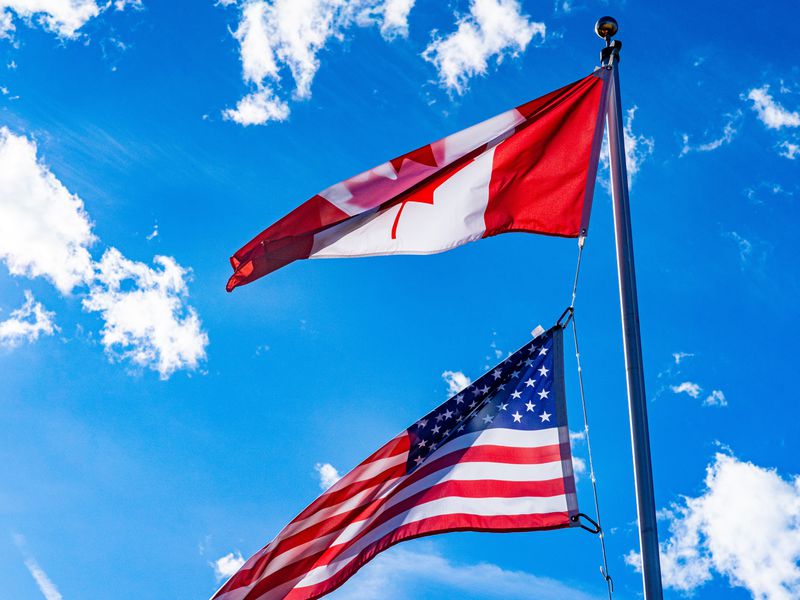 Canadian Prime Minister and the leader of the Liberal party, Justin Trudeau, on Monday criticized the opposition party for asking people to invest in bitcoin to beat inflation.

"Telling people they can opt out of inflation by investing in cryptocurrencies is not responsible leadership," Trudeau tweeted, calling the opposition's economic ideas reckless and questionable.

Early this year, Poilievre attacked Trudeau for injecting $400 billion into the economy, which he said fueled inflation. Poilievre supported the use of supposed fiat alternatives such as bitcoin.

Bitcoin devotees have long said that the cryptocurrency's scarcity would help investors preserve the value of their money during times of high inflation. However, bitcoin's market valuation has halved to $427 billion this year despite rampant inflation.