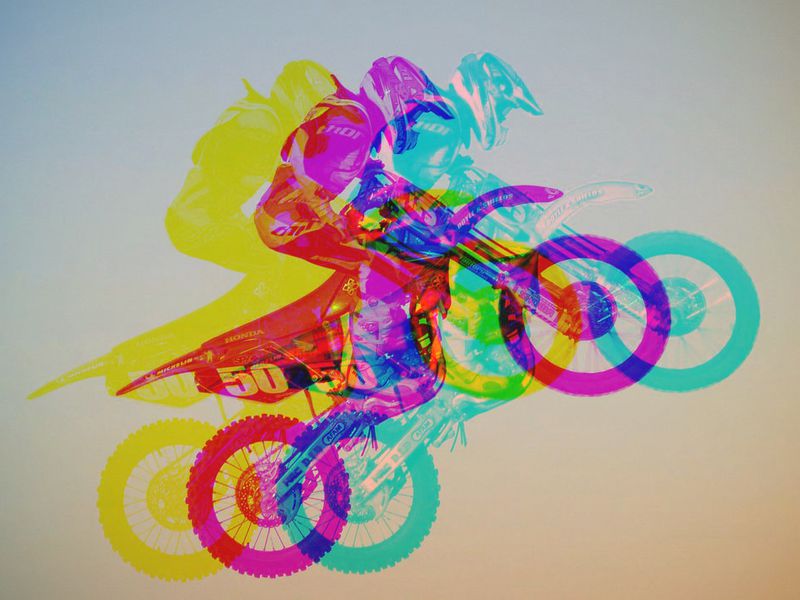 According to analysts at ING, Powell's speech could be balanced one with not-so-dramatic hawkish hint that nods indirectly to more hikes beyond September.

"He could choose to walk quite a non-committal track; he does not have to make any bold statements at all!," analysts wrote in the Jackson Hole preview note published Wednesday, adding that, "there is a risk that the market has overdone the build for a hawkish commentary."

Interest rate traders have already boosted bets that the Fed will deliver its third 75 basis points (0.75 percentage point) rate hike in September and continue tightening in November and December. Further, rates traders now expect the Fed's ongoing rate hike cycle to peak at around 3.8%, up from 3.3% early this month. The central bank has raised its benchmark overnight interest rate by 225 basis points this year to a target range of 2.25% to 2.50%, injecting volatility into the crypto market.

Another reason the cryptocurrency may bounce after Friday's event is that risk assets have recently tended to focus on dovish soundbites from the Fed, even if those are few and far between and accompanied by relatively hawkish comments and run ahead of itself in factoring in an eventual pivot to liquidity easing. And the pattern may repeat following Powell's speech.

Markets rallied after the July Fed statement said policymakers might slow tightening at some point, ignoring the willingness to tolerate economic pain to bring down inflation. Risk assets behaved similarly, with bitcoin rallying from $23,000 to nearly $25,000 after the Fed published the July meeting minutes on Aug. 17.

QT is the big elephant in the room

Aside from interest rates, Powell may also offer his thoughts on the ongoing quantitive tightening (QT) – the process of unwinding the central bank's $9 trillion balance sheet. The QT began in June and will ramp up to $95 billion a month in September through capping reinvestments of maturing assets. That is projected to reduce the size of the balance sheet by $2.2 trillion by the end of 2024, according to Reuters.

While the Fed hasn't planned outright sales yet, the Bank of England is actively doing so, per Reuters. If Powell hints at a similar move, risk assets will likely see increased volatility.

"Quantitative tightening is the elephant in the room," Lewis Harland, a researcher at Decentral Park Capital, told CoinDesk early this month.