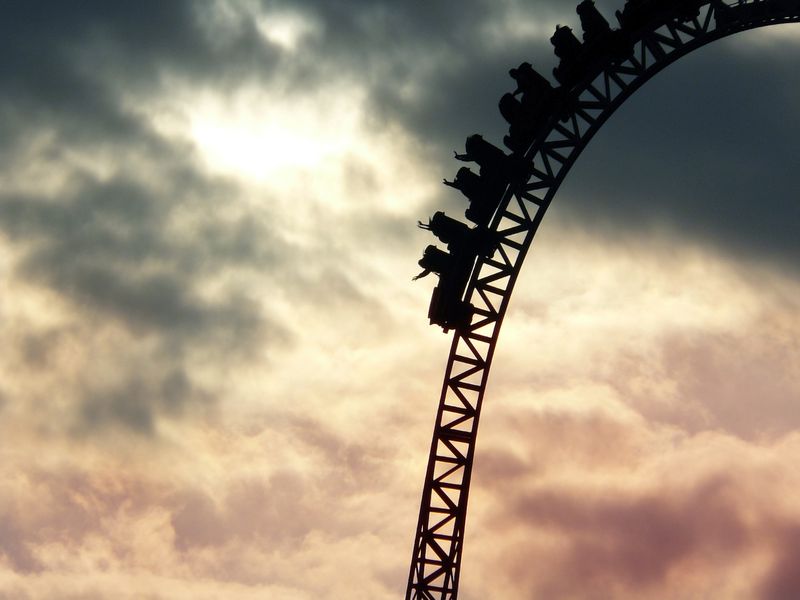 The leading cryptocurrency by market cap fell to as low as $21,500, the least since July 27, according to CoinDesk data.

Bitcoin prices have recently climbed to almost $25,000 from $22,800 in hopes that inflation has peaked and the Federal Reserve will slow the pace of interest-rate increases in the U.S., as well as adopt looser monetary policies in 2023. Bond yields, however, have remained resilient in the wake of the Aug. 10 consumer price index (CPI) data, a signal that bitcoin traders might be wrong in making dovish assumptions.

The minutes of the July Federal Reserve's meeting released Wednesday pushed back against the dovish expectations.