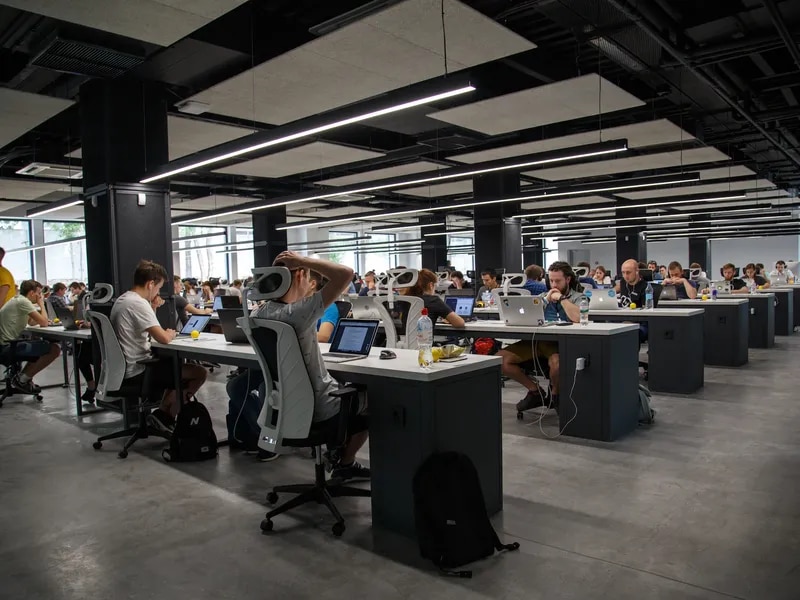 It's nonfarm payrolls (NFP) Friday and prominent cryptocurrencies are trading in established ranges ahead of the critical U.S. jobs data that may help determine the scale of the impending Federal Reserve (Fed) rate hike.

Once largely ignored by the crypto market, the report has gained prominence this year as it reveals the state of the labor market and wage growth in the world's largest economy and helps the Fed determine the amount of liquidity tightening – or how much money to withdraw from the economy – needed to cool inflation.

The tighter the labor market, the stickier inflation and the more pro-tightening, or hawkish, the Fed will be. Risk assets, including cryptocurrencies, are addicted to cheap liquidity and have taken a beating this year, mainly because of the Fed's interest-rate-hike cycle. This year, the central bank has raised rates by 225 basis points. (A basis point is one-hundredth of a percentage point.)

The figure for August, scheduled for release on Friday at 12:30 UTC, could help determine whether the Fed will deliver a third 75 basis point increase later this month or opt for a smaller 50 basis point move. According to Reuters, the economy probably added 300,000 jobs last month following July's 528,000 additions and the unemployment rate held steady at 3.5%. Average weekly earnings likely rose 5.3% year-on-year following July's 5.2% rise.

"Instead of looking to the broader rate path, or the terminal rate, markets are back to trading the Sept. 21 FOMC odds – whether they will hike 50 bps or 75 bps," Crypto Fund QCP Capital said in a market update published on Telegram early this week, referring to the Federal Open Markets Committee, which sets the interest rate.

QCP said markets are already pricing a 90% probability of a 75 bps hike, which seems like a high degree of certainty given that NFP and inflation figures for August are yet to be released. A "sizeable miss" in the jobs data could see traders pare back bets.

A lower probability of a 75 bps hike will most likely hurt the dollar and lift cryptocurrencies. According to data tracked by ING, the long (buy) dollar is now the most crowded trade. So, a weak report could trigger a knee-jerk drop in the greenback. Bitcoin (BTC) and ether (ETH) tend to move in the opposite direction to the dollar.

"We are in a bit of a weird situation where bad news = good news for the market. If we see surprise downside in NFP, it’s possible rates won’t be lifted as high/fast, lifting speculative assets such as BTC higher," Matthew Dibb, COO and co-founder of Stack Funds, said.

While an interest-rate increase of 50 basis points still represents monetary tightening, markets battered by rampant inflation and back-to-back 75 bps jumps could find solace in the prospect of a smaller move.

"Should the economy add substantially more jobs, say 350k+, and the wage number posts a second consecutive 0.5% month-on-month increase, or higher, then it could swing the argument in favor of 75b bps," ING analysts wrote in a market update published on Aug. 26.

Bitcoin traded near $20,000 at press time, extending a five-day consolidation between $19,500 and $20,600. Ether, the second-largest cryptocurrency by market value, traded little changed below $1,600, according to CoinDesk data.