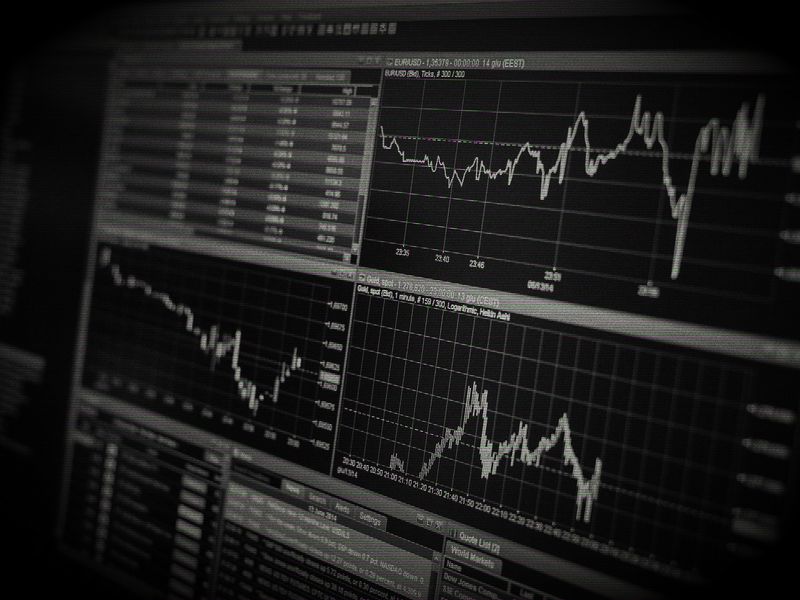 Some economists expect the data to show inflation slowed for a second straight month in August, figures that might influence the Federal Reserve (Fed) to turn less hawkish in its outlook.

Japan’s Nikkei 225 stock index gained as much as 1.69% Monday, while the Stoxx Europe 600 rose 0.83% and Germany’s DAX added 1.57%. The euro jumped to a more than three-week peak against the dollar as European Central Bank officials pushed for further aggressive monetary tightening.

Two months of falling gasoline prices – down 8% in July and 13% in August – could fuel another year-on-year decline in the consumer price inflation report, economists at crypto fund GlobalBlock said in an email to CoinDesk.

Near Protocol (NEAR) tokens also rose as code overseer Near Foundation announced a $100 million ecosystem fund on Monday. Elsewhere, Luna Classic (LUNC) lost some 20% in the same time period as the hype around a recent fundamental catalyst cooled.

Analysts at trading firm Exness said in a Monday note that while bitcoin benefited from the fall in the dollar value as investors moved toward riskier assets, the asset could see a “new round of price corrections” if the U.S. inflation data turned out poorer than forecast.

The analysts, however, say they expect ether to outperform bitcoin in the coming weeks if its Merge event goes as planned. Peers such as cardano (ADA) and solana could also see some selling pressure from ether’s progress, they said.

“While bitcoin’s recent price movements have made headlines, it has remained relatively stable and strong this summer, trading consistently within a band of $18,00-$24,000,” Senter said. “While bitcoin is down by more than 50% from its all-time high, it continues to perform strongly compared to more than a third of the top 100 cryptocurrencies, which are down by roughly 90% from their respective all-time highs.”

“September has historically been a bleak period for bitcoin’s price; during the same five-year period, bitcoin has averaged an 8.5% drop in September,” Senter said, cautioning that the Fed’s projections of persistent inflation and further rate increases could cause the “hyper-sensitive” crypto and equity markets to see price fluctuations.