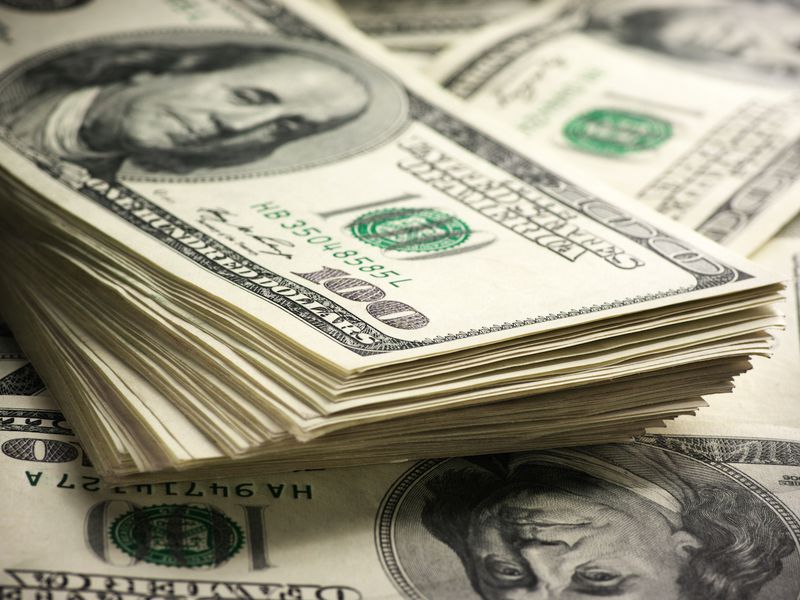 MetaWeb Ventures, a venture capital firm focused on crypto startups, has raised $30 million for its first fund, backed by Sequoia Capital, Dragonfly Capital, the NEAR Foundation and others.

Having operated in stealth mode for the last few months, the fund has already invested in more than 30 startups, including decentralized exchange Orderly Network, which closed a $20 million funding round in June.

“At the core, MetaWeb is unique in that we’re all builders who also invest– we have direct access to early projects as we can provide a very special kind of support to our founders,” Dani Osorio, a MetaWeb partner, said.

MetaWeb Ventures was formed as an ecosystem fund for the Near Protocol, a Layer 1 blockchain network on which decentralized applications (dapps) are built. Near aims to rival Ethereum with greater speed and lower transaction costs.

The firm has extended its remit beyond Near, investing in applications on other networks, including Ethereum, Aurora and Cosmos.

Read more: NEAR Crypto Token Pumps After Coinbase Adds It to Listing Roadmap