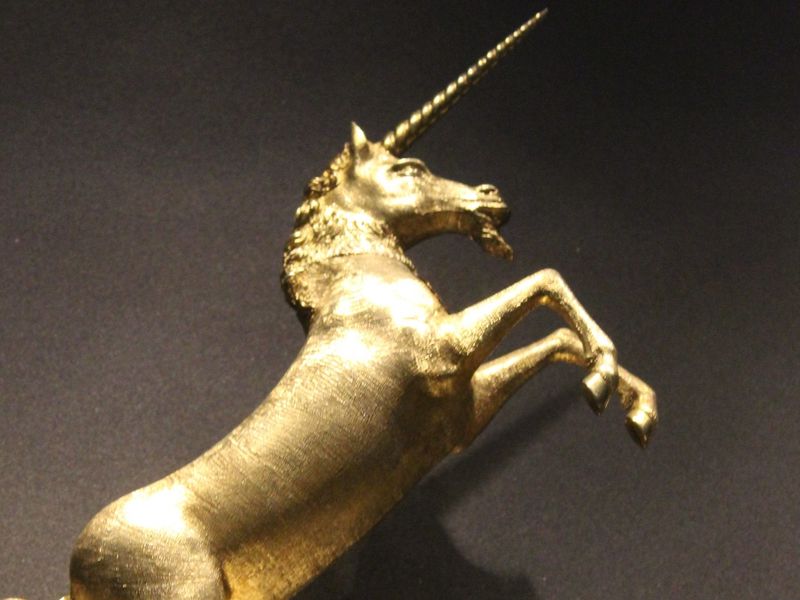 Community members of decentralized exchange Uniswap have voted to create the Uniswap Foundation, an organization aiming to support open-source development and community governance within the protocol.

The voting, which concluded Tuesday evening, overwhelmingly supported creating the foundation. The foundation aims to streamline its grants process and reduce friction in governance around the protocol’s community treasury support developers in the Uniswap ecosystem, and bolster the community.

The foundation is requesting $74 million from the decentralized autonomous organization (DAO) treasury, which currently holds over $3 billion in UNI, the protocol’s native token. $14 million of the funds will support the foundation’s team, and $60 million will be used for developer grants.

“There's no organization within the Uniswap ecosystem focused on reducing the friction in governance, and that is one area that the foundation will be focused on and is excited to work on,” Devin Walsh, a Uniswap community member who proposed the foundation alongside Kenneth Ng, told CoinDesk. “We want to ensure that there will be a large, thriving ecosystem of organizations that are building on, integrating with, and organizing events in support of the protocol.”

Uniswap community members have been deploying projects to support developers in the ecosystem. In April, Uniswap Labs created a venture capital wing to fund early projects on the protocol. One month later, the DEX surpassed $1 trillion in total trading volume.