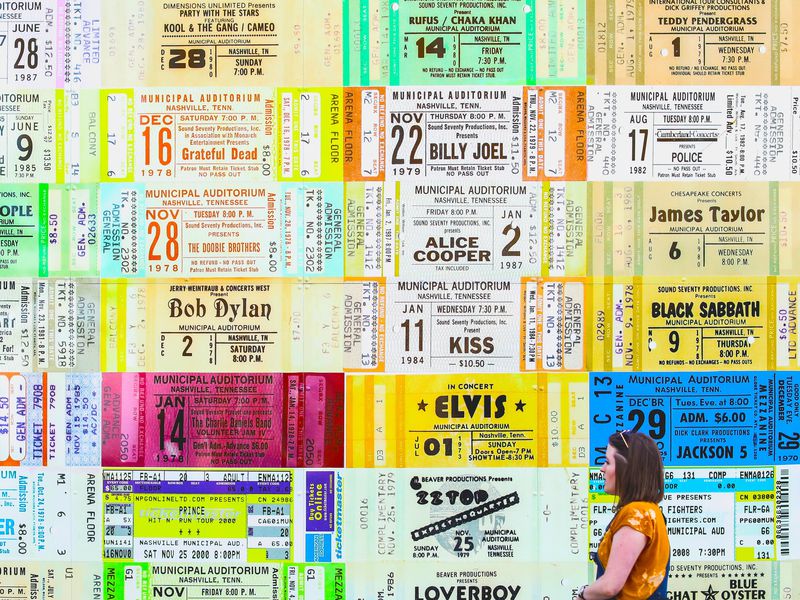 A new partnership between Ticketmaster and Dapper Labs' Flow blockchain will enable event organizers to issue non-fungible tokens (NFTs) before, during and after live events, according to a press release.

The NFTs will serve as a shareable form of digital memorabilia.

In the past several months, Ticketmaster has integrated a wallet feature and digital marketplace into its website, facilitating collectors' efforts to share, trade and view the NFTs they earn.

Ticketmaster previously partnered with Flow to mint 70,000 virtual commemorative ticket NFTs for Super Bowl LVI. Since then, Ticketmaster has minted more than five million NFTs on the Flow blockchain for its clients, including the Apollo Theater, Gavin DeGraw, The Black Crowes and Sebastian Maniscalco.

In addition, the NFL will also expand its NFT offerings this year, awarding NFTs to every sports fan in attendance at more than one hundred games throughout the 2022 season, including at least three home games for each of the league's 32 clubs.

Flow is a Web3 platform known for developing popular NFT marketplaces such as NBA Top Shot, UFC Strike and NFL All Day.