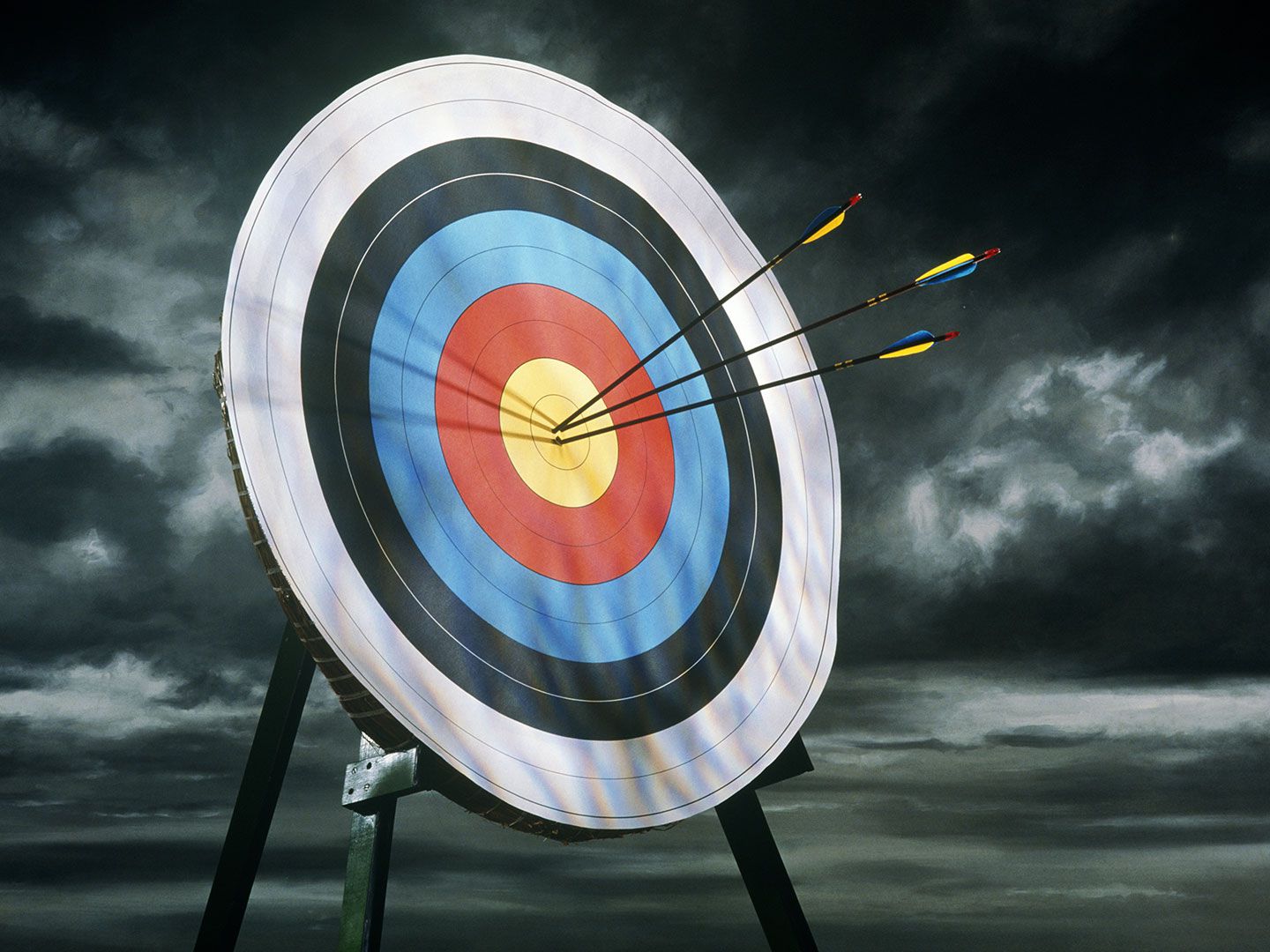 Liquidators for Three Arrows Capital (3AC) have seized $35.6 million from the collapsed crypto hedge fund’s bank accounts in Singapore three months after getting the nod from that country’s High Court to begin probing 3AC's assets in the country.

The fiat seized by Teneo – the New York-based liquidation firm appointed by a British Virgin Islands court – is the largest chunk of money obtained since 3AC imploded in July, leaving a $3.5 billion dollar debt in its wake.

According to a presentation used in a court hearing on Friday, liquidators have also recovered $2.8 million from forced redemptions of investments, as well as an unspecified amount of crypto tokens and non-fungible tokens (NFTs).

Liquidators’ task of hunting down and preserving 3AC's remaining assets so they can be returned to investors is not an easy one, and the hedge fund's founders Kyle Davies and Su Zhu have not made it any easier, according to Teneo, which said each have been uncooperative since last summer.

Now that Su and Davies have resumed posting on Twitter and talking to the media, liquidators appear to be even more frustrated with their lack of cooperation. According to the hearing presentation, liquidators have had only very limited communication with Su, Davies and their lawyers.

On July 6, five days after 3AC filed for bankruptcy, Su and Davies appeared at an introductory Zoom call with lawyers for the hedge fund, but kept their cameras and microphones off and did not respond to direct questions. Since then, Teneo said it has had only one call with each of the founders, both occurring in August, and counsel for Su and Davies have failed to provide a complete set of financial records.

Su and Davies claim to currently be located in Dubai and Bali, respectively – and liquidators point out that both locations are “jurisdictions known for difficulties in enforcing foreign court orders.”

Liquidators also say that, beginning in mid-June 2022, Su and Davies “engaged security experts…to, among other things, establish secure communications between designated individuals that could be deleted.” They also said that 3AC’s investment manager has also been uncooperative.

When liquidators gained access to the fund’s Singapore office, “most physical documents, servers, and hard drives had been removed,” according to the documents published Friday. Liquidators claimed as false a 3AC lawyer statement that all the requested information (including historical asset information and logins to 3AC’s brokerage and trading accounts) had been shared.

Liquidators also addressed the current status of the $50 million, 500-ton superyacht – christened the Much Wow – Su and Davies purchased before their company collapsed. New York Magazine reported in August that Su and Davies bragged to acquaintances that it would be “bigger than all of the richest billionaires’ yachts in Singapore.”

According to the presentation, liquidators confirmed that Su and Davies made payments for the yacht directly from the company’s coffers. When that money dried up, the contract to purchase Much Wow was terminated by the ship’s builder Sanlorenzo and the yacht was put back on the market.

Liquidators say Sanlorenzo currently holds the proceeds from the sale of the Much Wow, and will distribute the money to a holding company called Much Wow Limited, which liquidators have filed a $30 million claim against in the Cayman Islands.

Part of Su and Davies’ timing for their return to the public eye has seemingly been based on the even-bigger collapse of Bahamas-based crypto exchange FTX and the fall from grace of its founder and CEO, Sam Bankman-Fried.

Liquidators pointed out that Su has tweeted (in regards to FTX’s collapse) that “the time for truth to surface is now” and Davies has called on Bankman-Fried to “chat, with transparency, in a forum where those [he has] inflicted pain upon can tune in” – something he added Bankman-Fried clearly has time for, since “[he’s] had the time to write multiple letters, and even sign up to a CNBC interview.”

Liquidators said Friday that Su’s and Davies’ “calls for truth should be heard” – no doubt a reference to the 3AC case as much as to FTX.