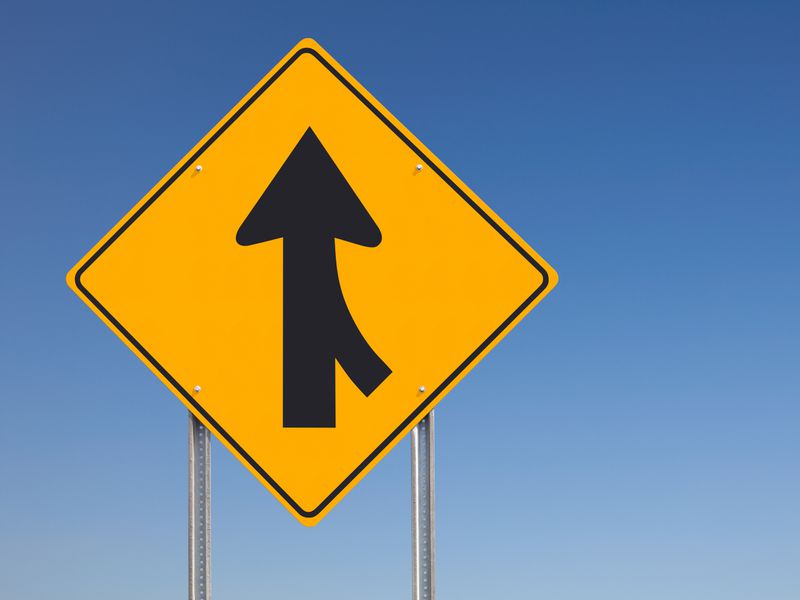 The study focuses on delays that could arise during Ethereum’s transition to a proof-of-stake consensus mechanism, better known as the Merge. The long-awaited (and often delayed) tech upgrade may slow transaction times or create service disruptions across DeFi lending protocols, creating headaches for the platforms, the report said. In turn, this could plunge stablecoin values and shrink DeFi lending pools.

Ethereum is host to an ecosystem of decentralized token trading, lending and yield-farming projects that together process billions of dollars in crypto value daily. Those DeFi protocols rely on Ethereum’s consensus mechanism to function properly for their own services to work.

Pedro Herrera, a data analyst at DappRadar, says the Merge’s negative effect on ether market supply could affect DeFi liquidity pools, even if the transition goes off without a hitch.

“If the Merge fails to successfully be launched, we will have delays on DeFi protocols that will affect stablecoins,” Herrera told CoinDesk. “But from the supply dynamics perspective, this can also take a toll on how stablecoins will be used for liquidity pools, in the DeFi space and beyond.”

Ethereum's transition to a proof-of-stake consensus mechanism is expected to slow the rate at which new tokens are issued – particularly in the months immediately following the switch. As token issuance slows, the blockchain’s token-burning mechanism will continue removing ether from circulation at the same rate as before the Merge. Over time, this could decrease ether’s total market supply.

It is also possible that DeFi platforms could experience network downtime as some Ethereum-based protocols lag behind the Ethereum chain in their transitions to the proof-of-stake consensus mechanism, the report said.

“There is the risk that the Merge will result in technical difficulties such as a timestamp desynchronization between nodes or other technical issues that prevent the proof-of-stake to be in sync after the Merge,” said Herrera. “This could force Ethereum to pause block production or even halt [production] temporarily as their developers work on the issue.”

Even so, platforms themselves have projected confidence that the Merge will not impact their functionality. Uniswap, a popular trading hub, said its services “will continue to work seamlessly” throughout the upgrade.

Earlier this week, the Ethereum Foundation released an official timeline and framework for the completion of the Merge. On Sept. 6, the Bellatrix upgrade, which kicks off the official transition to a proof-of-stake consensus mechanism, will activate on the Beacon Chain.

Read more: What Is the Ethereum Merge?