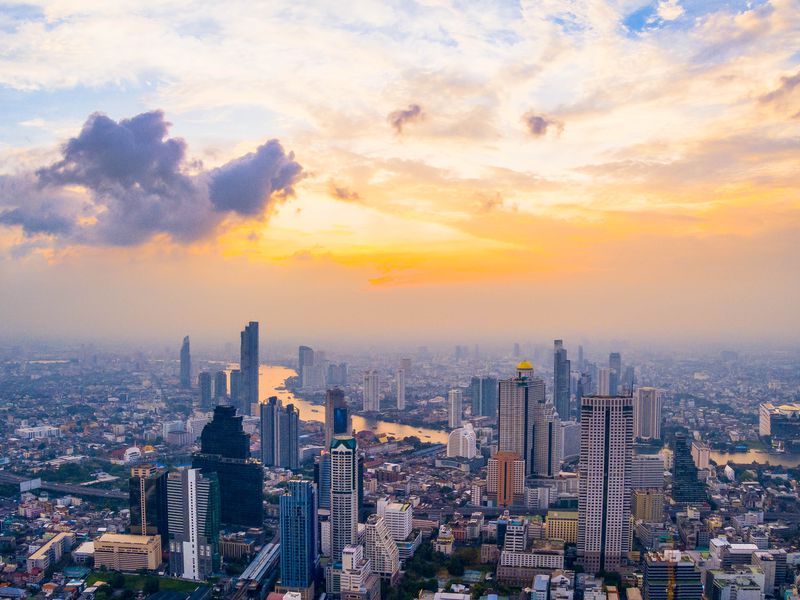 According to an official release, the regulator issued civil sanctions against two males and the Bangkok-based Bitkub as well. The three offenders in this case have been ordered to pay 24,161,292 Thai Baht ($636,000) to reimburse the SEC's investigation expenses.

In the second case relating to Satang Corporation, which is also headquartered in Bangkok, the regulator has issued civil sanctions to LLC Fair Expo and one male, with 12,080,646 Thai Baht ($318,000) being requested as payment.

Creating fake volume, also known as wash trading, is an illegal practice that is used to lure traders into investing under the guise that a certain asset is more popular that it actually is.

The Thai SEC has adopted a more aggressive approach to crypto in 2022, it recently banned staking and lending services in Thailand after filing a police complaint against troubled crypto exchange Zipmex.