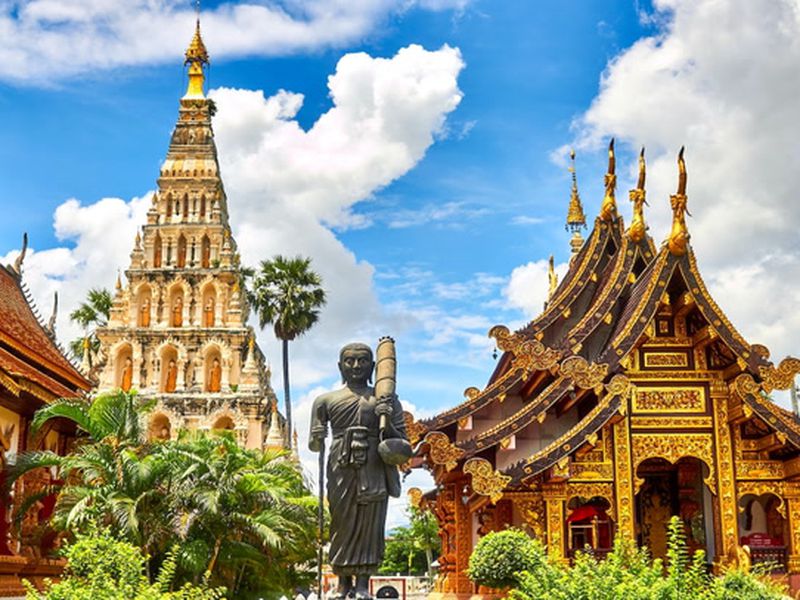 Thailand’s second-richest person plans to increase his crypto-related investments in the coming months despite scrutiny from the local government and falling participation from retail traders on local exchanges, Bloomberg reported.

Sarath Ratanavadi, CEO of power company Gulf Energy Development, told Bloomberg in a Wednesday interview that his company plans to invest more in the crypto industry to create additional sources for earnings. Blockchain technology platforms and cryptocurrencies will be “key drivers for the company’s strongest returns” as the overall market remains sound and has “high potential” for growth, he said.

Ratanavadi will be following a path blazed by businesses elsewhere in the world that have, in the past few years, increasingly turned to crypto to bolster revenues. Firms taking the plunge include business software maker MicroStrategy – which has invested billions of dollars in bitcoin – electric-car maker Tesla, technology conglomerate Block and Chinese photo application firm Meitu.

Still, those bets have largely soured amid a market-wide decline: MicroStategy reported nearly $1 billion in losses on its holdings, Meitu lost over $52 million, and Tesla sold over $930 million in bitcoin earlier this year citing “uncertainty of the COVID lockdowns in China."

The decision comes as Thailand’s retail trader market is dwindling. Data from the country's Securities and Exchange Commission cited by Bloomberg showed the number of active trading accounts fell to 260,000 in July from 692,000 in January, coinciding with a fall in crypto prices. Bitcoin (BTC) is now 69% lower than its record high, with ether (ETH) and other major cryptocurrencies such as solana (SOL) registering declines of as much as 86%, CoinGecko data shows.

Ratanavadi remains unfazed, however. He said his company plans to open a crypto exchange in Thailand in partnership with crypto exchange Binance and is actively seeking licenses.