Tether Sticks to Decision Not to Bar Tornado Cash Addresses 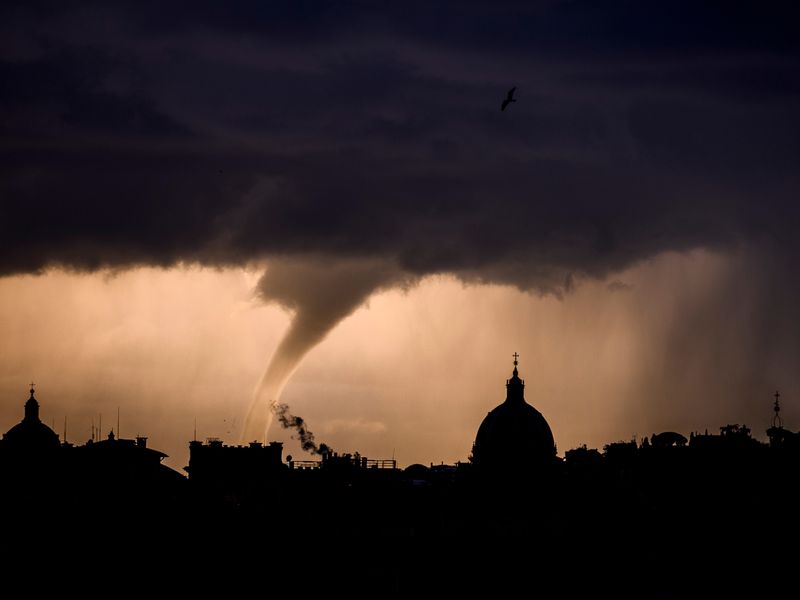 Stablecoin issuer Tether has reiterated its decision not to bar Tornado Cash addresses, noting it has not yet been contacted by U.S. authorities or law enforcement with any such requests.

“Unilaterally freezing secondary market addresses could be a highly disruptive and reckless move by Tether,” said the company in a statement on Wednesday.

The company behind the dollar-pegged stablecoin USDT said it will not bar addresses associated with Tornado Cash until the U.S. Treasury Department's Office of Foreign Asset Control (OFAC) says otherwise. Freezing any such addresses, noted Tether, could be “highly disruptive and reckless,” and impede current regulatory investigations.

Earlier this month, the U.S. agency blacklisted the crypto-mixer Tornado Cash, claiming that North Korean hackers were using the protocol to conduct illicit transactions. The Treasury Dept. specified that the use of the protocol or Ethereum addresses on the protocol would be prohibited.

Notably, Circle – the issuer of stablecoin USDC – blacklisted Tornado Cash smart contracts within hours of the sanctioning. “We believe that, if made without instructions from U.S. authorities, the move by USDC … was premature and might have jeopardized the work of other regulators and law enforcement agencies around the world,” said Tether.

Tether further noted that Paxos, the issuer of stablecoins BUSD and USDP, and algorithmic stablecoin DAI – with 36% of its reserves in USDC – has also not frozen Tornado Cash addresses.