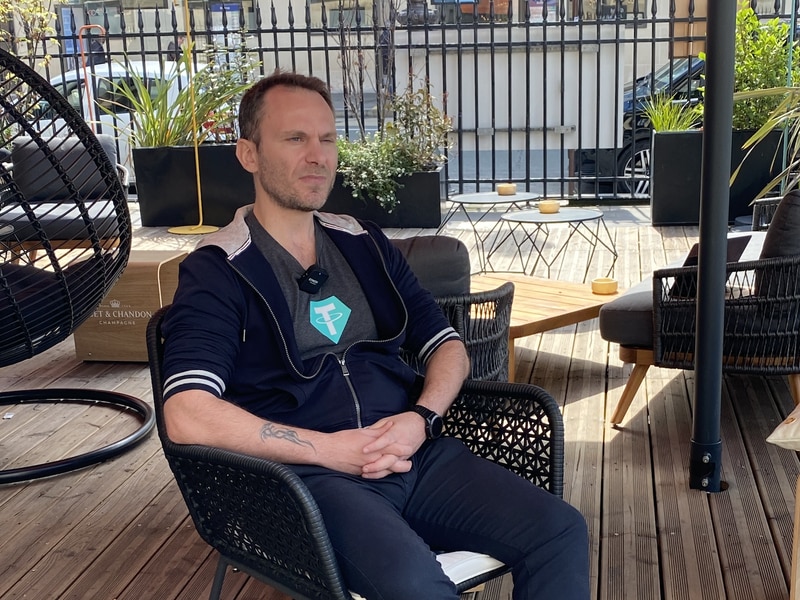 Stablecoin issuer Tether (USDT) has refuted claims made in a Wall Street Journal report in relation to uncertainty over its balance sheet.

In an announcement on the company's website, Tether said that U.S. treasury bills have been the premier safe asset for decades in response to WSJ's claim that the company has a "thin cushion of equity."

The report added that Tether's assets, which were $67.7 billion on Aug. 25 according to a recent attestation by accountancy firm BDO, outweigh its liabilities by just $191 million, meaning that a mere 0.3% slump in assets could result in "technical insolvency."

Tether also insists that it is the most honest and transparent stablecoin in the market, promising that it will provide monthly attestations from January, in spite of criticism over the lack of a formal audit.

Stablecoins have fallen under scrutiny by both regulators and investors this year following the collapse of algorithmic stablecoin TerraUSD (UST) that saw $18 billion in market cap evaporate. Terra's demise led to a period of crypto contagion that saw companies like Celsius Network, Voyager and Three Arrows Capital all file for bankruptcy in the following months.

Tether's price momentarily dropped to $0.95 in May as fears over the viability of stablecoins intensified.

In June, it was reported that hedge funds were shorting position in Tether worth hundreds of millions of dollars, but the stablecoin issuer refuted the claims.