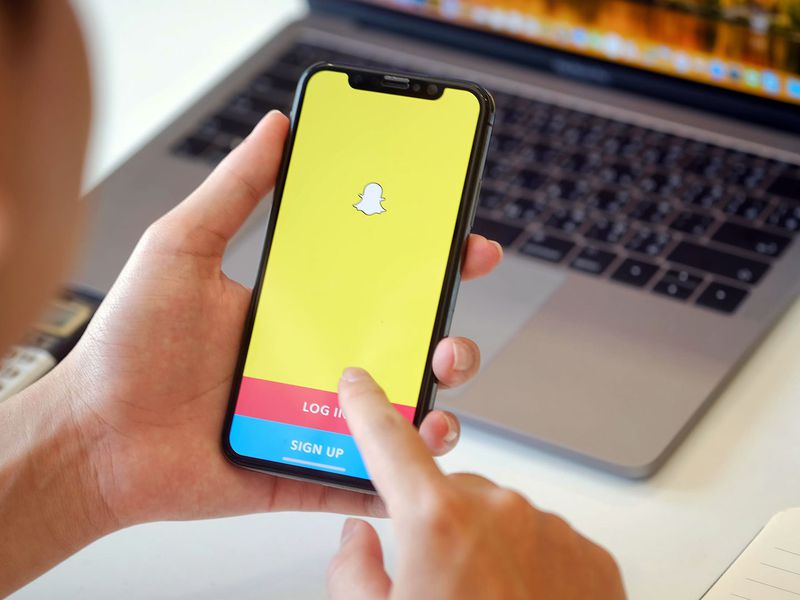 Snap (SNAP) is disbanding its Web3 team in a move to slash costs in the face of sharply-reduced growth.

Jake Sheinman, co-founder of Snap’s Web3 team, revealed the social media giant’s plans in a tweet announcing his departure from the company on Thursday.

“As a result of the company restructure, decisions were made to sunset our web3 team,” the tweet read.

Sheinman did not immediately respond to CoinDesk’s request for comment.

Snap CEO Evan Spiegel revealed executives were worried about the company’s underperformance in July, after the company released its second-quarter earnings.

“Our financial results for Q2 do not reflect the scale of our ambition,” the company acknowledged in a note to investors. “We are not satisfied with the results we are delivering.”

Snap’s Q2 revenue of $1.11 billion, while up 13% from the same quarter last year, came in far below the company’s previous guidance of 20% to 25% and was below analyst estimates.

On Wednesday, weeks after sharing the numbers, Spiegel announced Snap would lay off 20% of its workforce.

“The extent of this reduction should substantially reduce the risk of ever having to do this again, while balancing our desire to invest in our long-term future and reaccelerate our revenue growth,” Spiegel wrote.

Snapchat’s Spectacles AR glasses launched in 2016, three years after the company rolled out Lenses, its custom AR filters. Last year, the company acquired WaveOptics, the supplier of the AR displays used in Snap’s Spectacles, for more than $500 million, the company’s largest acquisition of 2021.

As recently as July, the company also planned to experiment with a feature that would allow people to import NFTs to Snapchat as AR filters, but it's unclear whether that initiative will move forward amid the forthcoming layoffs.

Read More: How Brands Can Build in the Metaverse