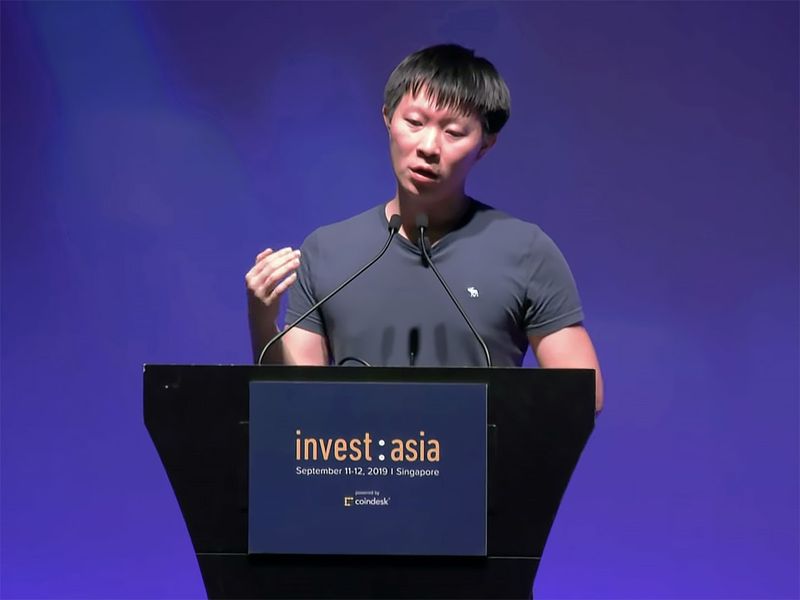 The liquidators of Three Arrows Capital secured a crucial court decision in Singapore, which will give them the ability to probe the local assets of the defunct crypto hedge fund, a high court order signed on Wednesday says.

Recognition in Singapore gives Teneo the freedom to request all financial records held locally, this includes bank accounts, cryptocurrencies, stakes in companies and properties, the report said. In July, Three Arrows co-founder Su Zhu was reportedly looking to sell one of his homes in Singapore worth $35 million.

The fall of the hedge fund was part of a wider crypto contagion that swept across the entire industry. In May, algorithmic stablecoin terraUSD (UST) collapsed alongside the LUNA ecosystem, Three Arrows had exposure to the ecosystem and Su Zhu described the episode as "humbling".

After Terra's collapse, crypto lenders like Celsius Network and Voyager Digital filed for bankruptcy while several firms were forced to halt withdrawals as the liquidity crunch gripped the crypto markets.

The high court order states any parties with information in connection to "the promotion, formation, business, dealings, affairs, property, rights, obligations or liabilities of Three Arrows Capital" have a duty to cooperate with the liquidators as if they would if the hedge fund were a "Singapore-incorporated company in liquidation in Singapore."

Partners from New York-based Teneo Restructuring have gained control of at least $40 million of Three Arrow Capital's assets so far. This represents a small fraction of creditor claims, which are estimated to be at least $2.8 billion, according to a 1,157-page court filing published in July.

The founders of Three Arrows Capital broke their silence shortly after the court filing was released, with Su Zhu and Kyle Davies describing the collapse as "regrettable."