Second Round of Layoffs at Brazilian Crypto Unicorn 2TM 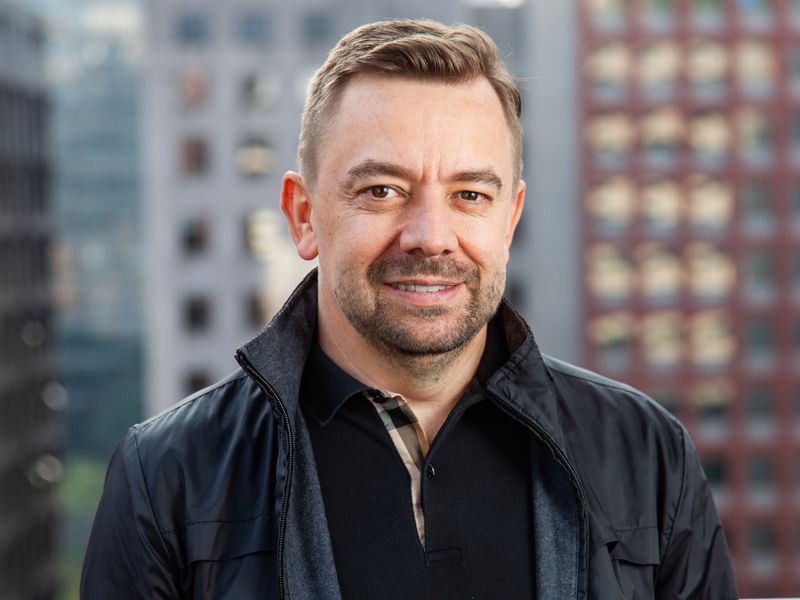 2TM – the holding company for Brazil's largest crypto exchange by valuation, Mercado Bitcoin – laid off 15% of its workforce, or about 100 employees on Thursday.

“The economic adversity continues,” said the company in a statement. It’s the second round of job cuts this summer for 2TM, which in June let go of more than 80 workers.

Speaking with CoinDesk, the company also took note of “unbalanced competition” in which foreign crypto exchanges are not following the same reporting and know-your-customer (KYC) standards as domestic players.

“The competitive environment remains deteriorated and unfair, lacking the approval of the legal framework for crypto-activities, as players following the law are penalized by companies that ignore local rules,” said 2TM.

Brazil's Chamber of Deputies has yet to vote on a crypto bill already approved by the local Senate in April. ABCripto, an association of domestic exchanges, has asked the Chamber of Deputies to demand exchanges to already have an employer identification number in order to apply for a license in Brazil. Overseas exchanges – Binance among them – oppose this measure.

Read more: Why Brazilians Are Turning to Stablecoins Like Tether