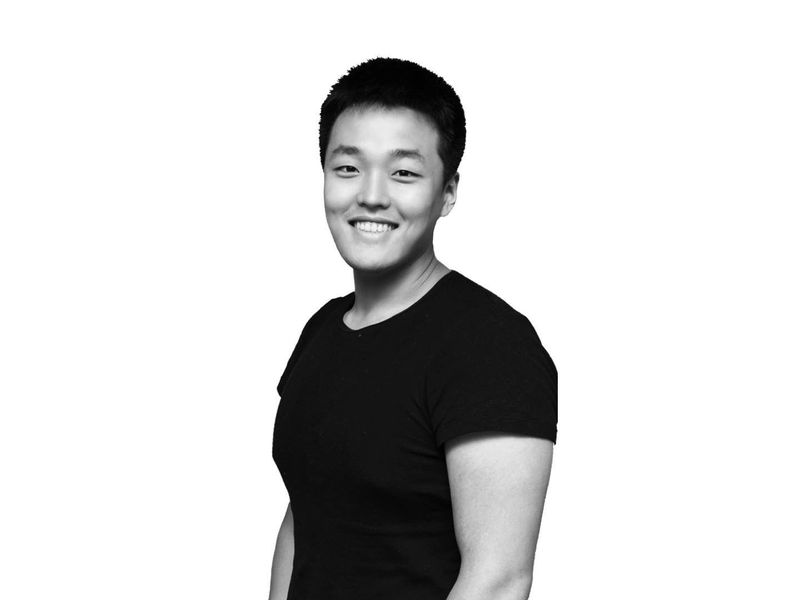 A South Korean court has issued an arrest warrant against Do Kwon, the co-founder of the now defunct stablecoin issuer Terraform Labs, according to the Financial Crimes Unit of the Supreme Prosecutors Office.

They are charged with violating the Capital Markets Act, the report said.

The warrant comes four months after the collapse of the $40 billion Terra ecosystem and its algorithmic stablecoin (UST), which was the first domino to fall in this year's crypto winter.

The contagion that followed caused an industry-wide fallout, with companies like Celsius Network and Voyager Digital filing for bankruptcy as the value of digital assets slumped by more than 50% from their respective highs.

Singapore-based hedge fund Three Arrows Capital became the latest entity to file for bankruptcy after the extent of its exposure to the Terra ecosystem was exposed. The implosion of Three Arrows left a trail of devastation and bad debt across the crypto industry, with billions being owed to creditors.

In his first public interview last month, Kwon had maintained that he is cooperating with authorities.

Terra did not immediately respond to CoinDesk's request for comment.

Kwon also reiterated his commitment to the Terra ecosystem and its re-launched Terra token (LUNA). The token has slumped by 16.7% over the past hour.