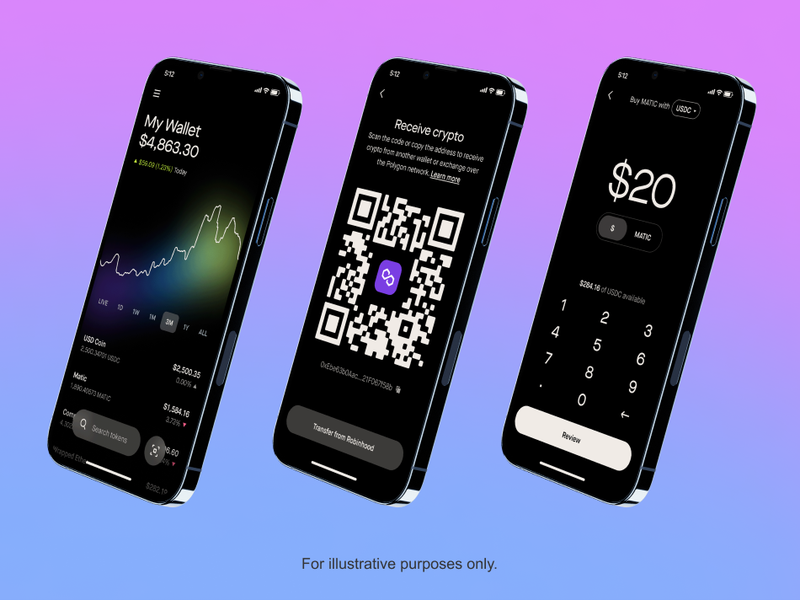 Named the Robinhood Wallet, the Polygon-based wallet is opening its doors to the first 10,000 users who signed up for the testing period in May ahead of its public release.

Robinhood has been steadily making advances in bolstering its crypto products and moving away from its original “walled garden” approach over the past year. In May, it opened its waitlist for the Web3 wallet’s beta, a month after it released its first crypto wallet to two million users.

Ahead of the wallet’s beta release, Robinhood listed USDC last week for traders. Kebrat said that part of the reason behind the listing was to coincide with the wallet’s release, since it will help onboard new users by offering a token that’s easier to trade without fears about volatility.