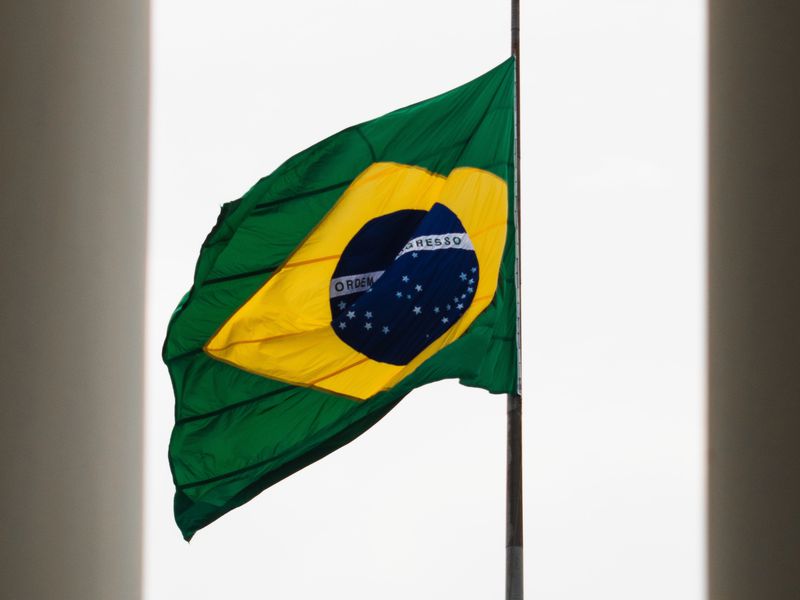 Ripple has introduced its crypto on-demand liquidity (ODL) service in Brazil in partnership with Travelex Bank, it announced Thursday.

Ripple's ODL uses XRP to accelerate the transfer and exchange of fiat currencies between countries.

Travelex is the first bank in Latin America to use ODL, Ripple said, adding that the bank was also the first one registered and approved by the Brazilian Central Bank to operate in foreign exchange.

“Brazil is a key market for Ripple given its importance as an anchor to business in Latin America, its openness to crypto and country-wide initiatives that promote fintech innovation,” CEO Ripple, Brad Garlinghouse, said in a statement.

For now, Travelex will use ODL for payments between Brazil and Mexico, Travelex Bank COO João Manuel Campanelli told CoinDesk, adding that the company is working to extend that service to the United States and Asia.

Other Brazilian companies such as Banco Rendimento, Remessa Online, Frente Corretora, Banco Topazio and B&T Câmbio already use RippleNet, a cross-border payments system, said Ripple, which opened an office in Brazil in 2019.