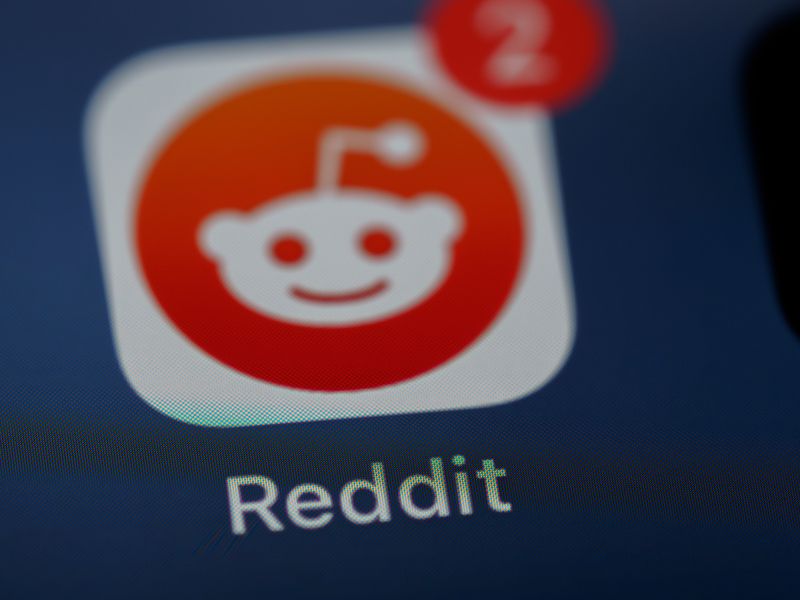 Social media network Reddit has begun airdropping its Polygon-based “Collectible Avatars” as the first step towards a wider push for including blockchain technology.

In the past week, some users were asked to select avatars from four collections – “The Singularity,” “Aww Friends,” “Drip Squad” and “Meme Team” – based on their participation on the website. The collectibles were created as and when a user selected an item from one of the collections.

The collectibles are listed on the non-fungible tokens (NFT) marketplace OpenSea. At the time of writing, the collectibles from The Singularity collection are selling for just over $15, while Drip Squad collectibles are worth over $42. NFTs are digital token representing ownership of real or virtual assets. 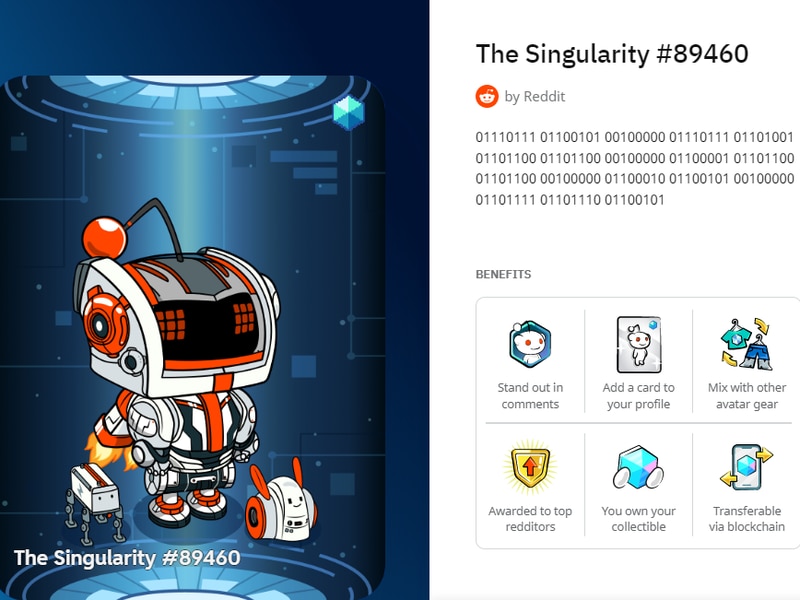 A separate collection created by selected artists has already gone live on Reddit, with prices ranging from $9.99 to $99.99. Buyers can use these avatars on Reddit or other websites after purchase, as the entire ownership rights can be transferred.

The avatars can be stored and managed on Reddit’s own blockchain wallet Vault. Vault currently offers users blockchain-based community points, which can be spent on in-app features, such as badges.

Reddit has not referred to these avatars as NFTs in its communication to users. The firm, however, had previously stated that blockchain technology remained a part of its long-term plans: “We see blockchain as one way to bring more empowerment and independence to communities on Reddit.”

Earlier this year, the social media platform began testing a feature that allowed users to set any Ethereum-based NFT as their profile picture. In 2021, Reddit released limited-edition NFTs called CryptoSnoos, based on its mascot “Snoo.”