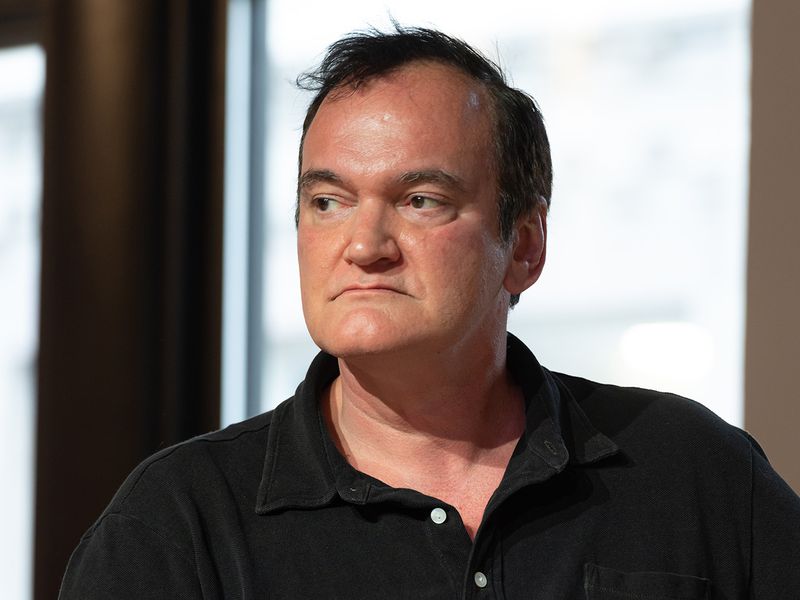 Both parties have agreed to dismiss the lawsuit, which originated in Nov. 2021 when Tarantino announced he would be releasing NFTs using footage from the hit 1994 film he directed, “Pulp Fiction,” that Miramax claimed it owned the redistribution rights to.

“The parties have agreed to put this matter behind them and look forward to collaborating with each other on future projects, including possible NFTs,” Tarantino and Miramax said in a joint statement Friday.

Terms of the deal were not disclosed. In January, the first NFT from Tarantino’s collection sold for over $1 million at auction.

The case was seen by many as a classic example of Web2 copyright laws being applied in a Web3 environment. Tarantino’s camp had argued that NFTs, which did not exist at the time of the film’s release, fell outside the scope of restricted mediums for redistribution.

The NFT collection itself lives on the SCRT network, which is known for its “secret” NFTs that can contain media only viewable by their holders. The mechanics of the NFTs were also at the heart of the lawsuit, as Miramax never knew what token-gated content was actually being distributed.