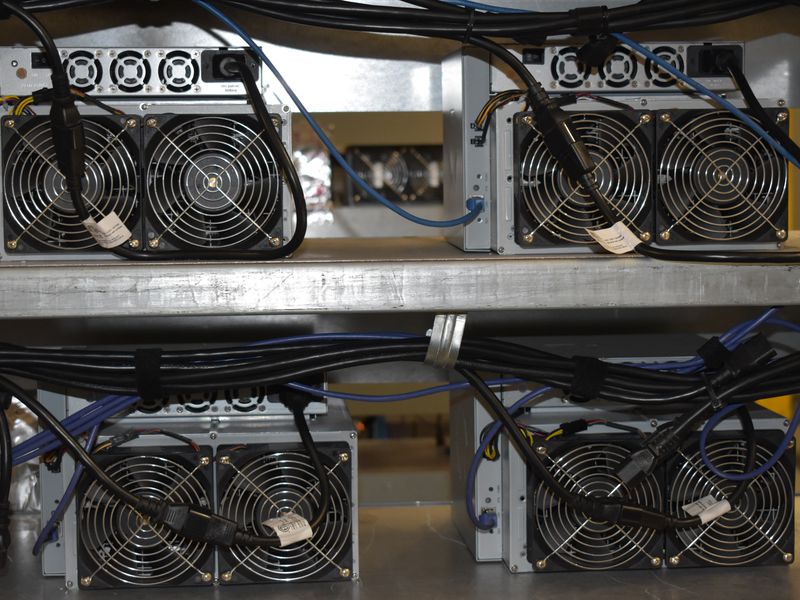 Poolin, one of the world's largest bitcoin mining pools, sought to assure users their funds are safe while acknowledging it is facing liquidity problems.

Users have been complaining about issues with withdrawals from their wallets since at least August, according to messages on official Poolin Telegram support channels.

In a post on his WeChat Moments on Sunday, akin to a Facebook newsfeed, Poolin CEO and founder Kevin Pan acknowledged that the company is lacking liquidity, but said user assets are safe. Pan wrote that the company's net worth is still positive and that there will soon be a plan as to how to deal with the issues, according to a screenshot of the post. The plan might involve taking on debt backed by equity or machines, he wrote.

Around the same time, a message posted to the pool's Chinese Telegram account, sought to reassure customers and dispel rumors of a rug pull. The mining pool and wallet operate independently and long waiting times for withdrawals are due to risk management, the post said, cautioning users not to listen to rumors of rug pull.

Prior to the announcements, customer service representatives on Telegram would usually tell users to wait and try to address individual complaints regarding withdrawal delays.

Today, one customer representative said that the company is "facing some financial issues" which have made withdrawals more difficult. Asked when to expect funds, the customer service representative said: "It's hard to name a specific date. As the problem is being fixed, more and more transactions will be made successfully, some would be made today or tomorrow, and some of them may need to wait for few days."

Last month, the mining pool hinted to CoinDesk that it has been facing delays in the buildout of a mega-bitcoin mine in Texas. Miners in the state have been waiting for their applications to connect to the grid to be approved.

Poolin could not be reached for comment at the time of publication.

Poolin is currently the fifth-largest bitcoin mining pool according to data from BTC.com.