Poolin, One of the Largest Bitcoin Mining Pools, Suspends Withdrawals From Wallet Service 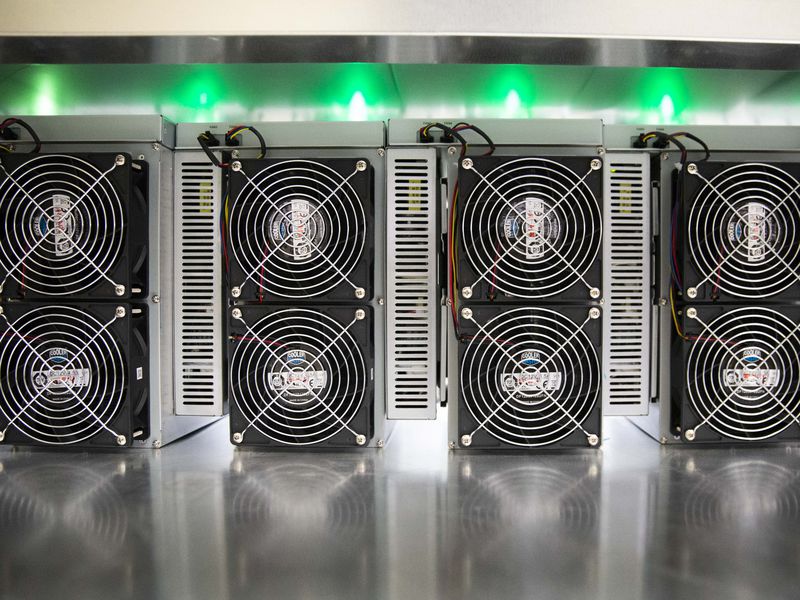 PoolinWallet, the wallet service of one of the world's biggest bitcoin mining pools, is suspending all withdrawals as it tries to preserve assets and stabilize liquidity, the firm said on Monday.

On Sunday, the firm's CEO and founder Kevin Pan said that Poolin was facing liquidity issues but assured users that assets were safe. Customers have been complaining since at least as far back as August that withdrawals were slow.

"PoolinWallet plans to pause all withdrawals, flash trades, and internal transfers within Poolin systems" starting 2 p.m. GMT on Monday in order to preserve asserts and stabilize liquidity, said the post on the wallet's official Medium account.

A "feasible" solution will be provided within a week, the post said, echoing Pan's statement that the company would soon come up with a plan to fix the issues. That plan might include debt, according to Pan's post.

In a separate post on Poolin's site on Monday, the company announced it was waiving fees for bitcoin and ethereum mining until Dec. 7, starting Sept. 8, and for 12 months for users with more than 1 BTC or 5 ETH in their pool balance or in Pool Account.

In a post on Poolin's Chinese-language customer support Telegram channel on Sunday, the firm explained that accounts on the mining pool are supported by its wallet service.