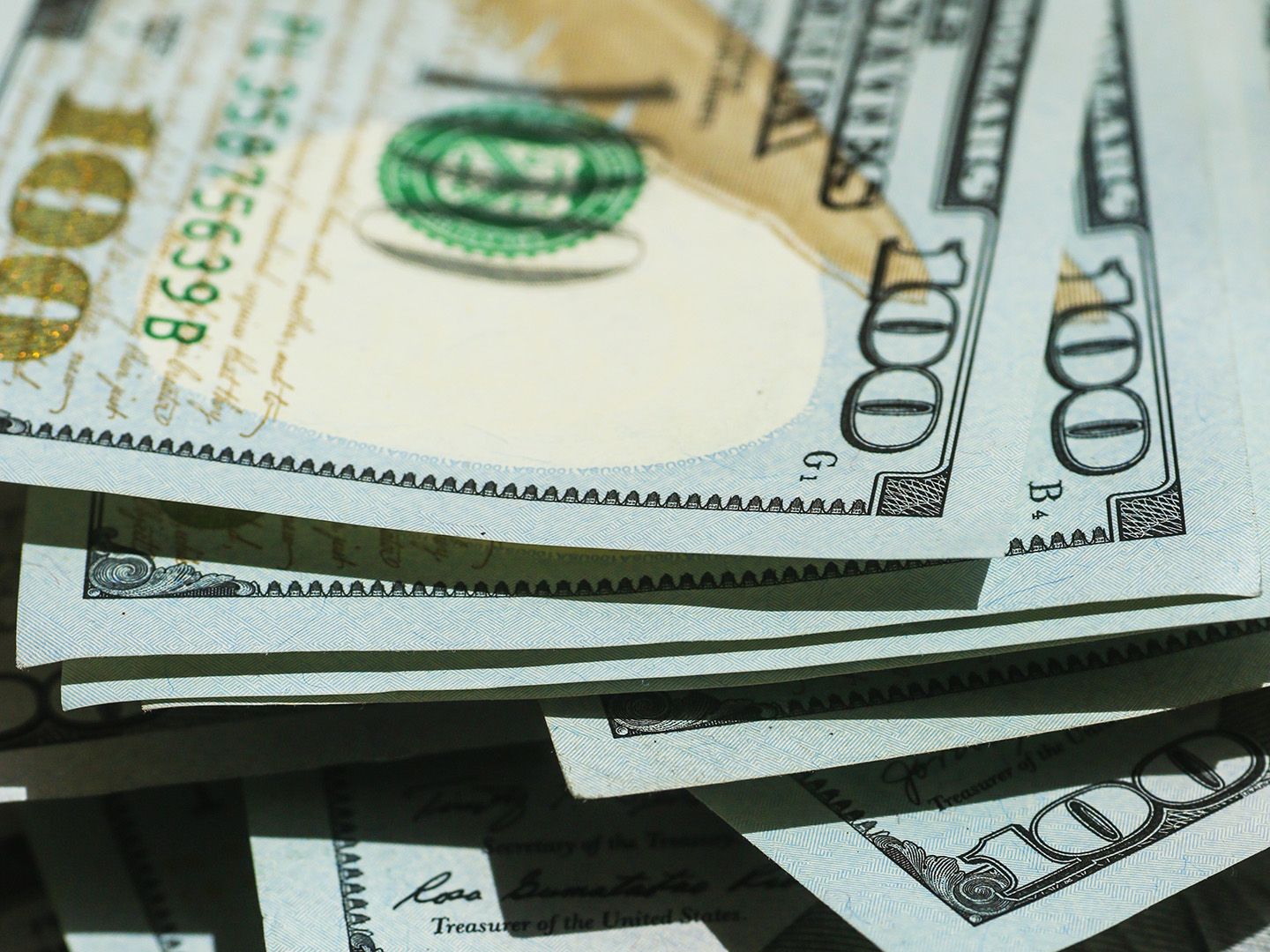 Injective, a Cosmos-based layer 1 blockchain for building finance apps that can access other blockchains, unveiled a $150 million ecosystem initiative with partners including crypto investment firms Pantera Capital and Kucoin Ventures, market maker Jump Crypto and research and development hub Delphi Labs. The fund will back projects that accelerate the adoption of interoperable infrastructure and decentralized finance (DeFi).

The initiative will offer token and equity investments and give operational support through memberships in development, cryptographic research, marketing and community growth. Injective, based in New York, is also kicking off a global virtual hackathon where developers will be able to submit projects for potential venture funding.

The collapse of multibillion dollar centralized crypto exchange FTX last November tightened the wallets of investors, though a number of deals were already in progress. Injective was able to assemble the ecosystem initiative in a couple of months, co-founder and CEO Eric Chen, told CoinDesk in an interview.

“It certainly accelerated because of the recent failures of centralized players,” said Chen “But it wasn’t difficult at all, for us at least, because a lot of the backers have formally or informally participated in the ecosystem, supporting projects.”

The ecosystem is powered by the INJ token, which has a market cap of about $144.6 million, according to CoinDesk data. Last August, Injective raised $40 million in a funding round backed by Jump Crypto and hedge fund Brevan Howard to boost INJ’s utility in providing liquidity to projects in the ecosystem.