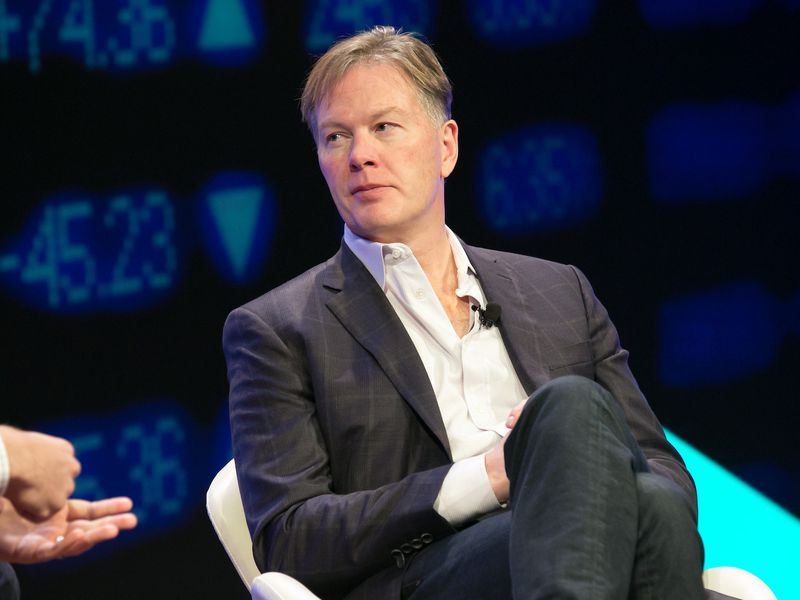 Shah, the former head of asset management sales at JPMorgan and a 12-year veteran at the bank, joined Pantera at the start of July, CoinDesk reported. He said at the time he was “excited to partner with Dan Morehead, Joey Krug and the broader Pantera team to help take the organization to new heights!”

He left this month, his profile shows. There’s no indication he’s taken on a new position.

Pantera has some $5.8 billion in assets under management and counts the likes of exchanges Coinbase (COIN), FTX and stablecoin builder Circle among its investments.

Neither Shah nor Pantera responded to requests for comment by press time.