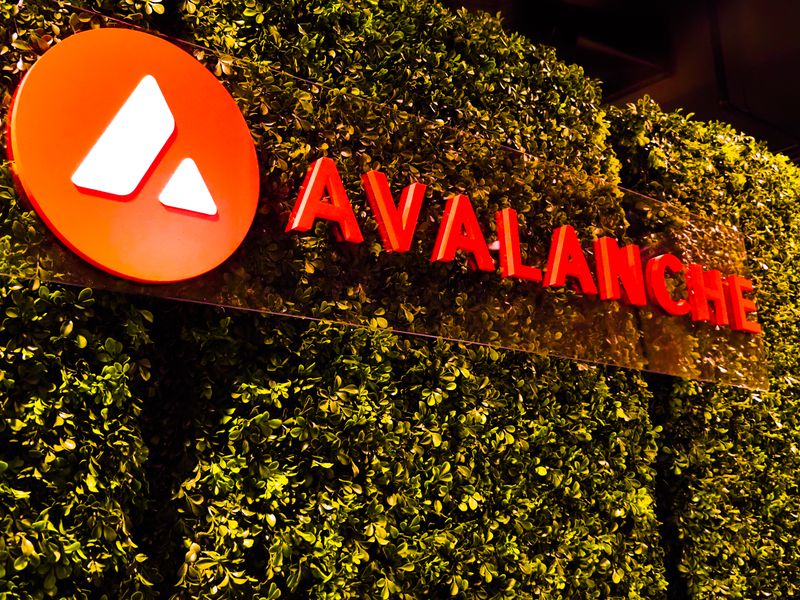 “These claims evidently came about when Kyle Roche, a lawyer at a firm we retained in the early days of our company, tried to impress a potential business partner by making false claims about the nature of his work for Ava Labs,” wrote Gün Sirer in a statement Monday.

Gün Sirer spoke after an Aug. 26 report on whistleblower site Crypto Leaks alleged Ava Labs executives paid law firm Roche Freeman to smear competitors using class-action lawsuits that would attract greater scrutiny from crypto regulators such as the U.S. Securities and Exchange Commission (SEC). The allegations sent Avalanche’s AVAX token plummeting about 11%, although it has since rebounded somewhat. AVAX is the 16th-largest cryptocurrency by market value, according to CoinMarketCap.com.

Gün Sirer, an ex-Cornell University professor turned blockchain entrepreneur, wrote that he was “disheartened” by the crypto community’s reaction to the news, which he dismissed as “obvious nonsense.”

How could anyone believe something so ridiculous as the conspiracy theory nonsense on Cryptoleaks? We would never engage in the unlawful, unethical and just plain wrong behavior claimed in these self-serving videos and inflammatory article. Our tech & team speak for themselves.

According to Gün Sirer, Avalanche does not entrust its legal affairs to Roche, and did not direct him to file any lawsuits towards other projects – including, for example, a July class-action lawsuit against Solana Labs, the team behind the multi-billion-dollar Solana blockchain. The lawsuit alleged that Solana’s SOL token is an unregistered security whose investors have profited at the expense of retail buyers.

“For instance, we learned about the Solana lawsuit only through the press, were livid that he was suing another project and attempted to persuade him to drop the case,” wrote Gün Sirer.

Roche, in his own statement, denied that a “secret pact” exists between his law firm Roche Freeman and Ava Labs.