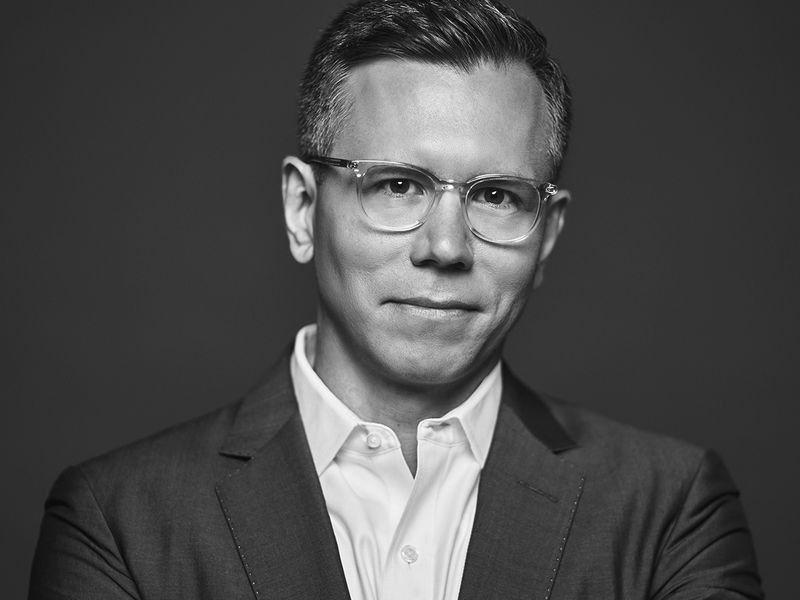 The fund opened with just internal capital during what may end up being the depths of the bear market in the second quarter. The timing could turn out to be propitious, giving the fund the opportunity to put together an early record of outperformance, Portfolio Manager Chris Rhine and Global Head of Asset Management Steve Kurz, told CoinDesk.

“The advantage of launching in an extremely volatile market is to build a track record in markets that aren't necessarily just going in a 40-degree angle up,” Rhine said, adding that the fund has been outperforming since inception in May.

The fund is on track to imminently hit $50 million in assets under management raised from both domestic and overseas investors, said sources, with the expectation of passing $100 million by the end of the year.

“We’re looking for real fundamental stories,” said Rhine, noting that the fund will focus on larger, highly liquid cryptos for its investments, while avoiding short positions and any sort of speculative or meme-like tokens.

Unlike many current long-only products, the Liquid Alpha Fund doesn’t have any lockups on capital, and redemption frequency is monthly. Performance fees will kick in only on the alpha the fund can generate beyond the returns for bitcoin.

“What we're trying to do is to really enhance the Sharpe ratio for investors, so that they're getting more reward for every point of risk that they're taking relative to bitcoin,” Rhine said.

Galaxy Digital Asset Management (GDAM) – under which this fund is housed – has about $2.1 billion in AUM, according to its latest July update.