NEAR Blockchain Moves Ahead with Phase One of Sharding Upgrade 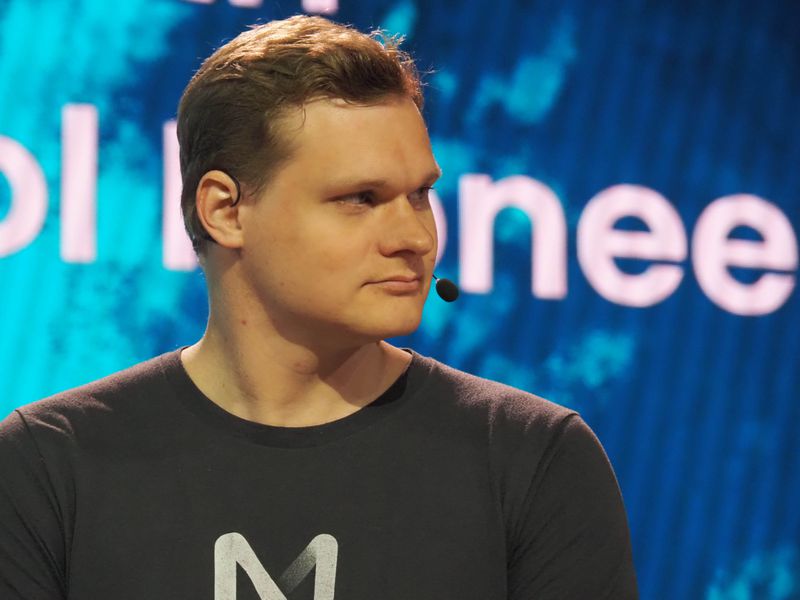 Layer-1 NEAR protocol on Monday initiated a key phase of its “sharding” upgrade meant to increase the blockchain’s processing speed, and slashed the price for stakers hoping to participate in how the network runs.

NEAR, which launched in 2019 with then-unrealized plans to boost transaction speeds by splitting its network into parallel processors (so-called sharding), kicked off Phase 1 or its “Nightshade” playbook facilitated by NEAR contributor Pagoda. This phase sees the introduction of specialist “chunk-only validators” that feed into the sharding mechanism but are easier to set up than full nodes.

Paired with an 86% decrease in the collateral requirements for all participants of the proof-of-stake chain, the changes seek to radically lower the barrier to entry for NEAR validators, and thus increase decentralization.

“The more users the network gets, the more decentralized the network gets as well. This enables the ability to kind of continue adding more validators as there's more demand for the network,” said NEAR co-founder Illia Polosukhin.

Pagoda estimated in a press release that the changes could lead to 200 additional validators joining the 100-strong network. Polosukhin was more iron-clad, stating in an interview with CoinDesk that NEAR “will go from 100 to 300 active” validators. Regardless, Polosukhin claimed the new validators will increase decentralization on NEAR.

Read more: What Is Near Protocol and How Does It Work?

Sharding is a chain-splicing mechanism that NEAR utilizes to grow the network’s output. According to Polosukhin, separating the chain into smaller chains makes the network more efficiently process transactions.

NEAR’s plan to shard the network will be done through a four step program called Nightshade. Earlier this year, it began Phase 0 of sharding the network, and will complete the upcoming phases of the upgrade in 2023.

NEAR, a Proof-of-Stake layer 1, has been historically seen as a threat to Ethereum due to its cheaper and faster transactions. However, the upcoming merge, which will take the network from its current Proof-of-Work consensus mechanism to Proof-of-Stake, brings competition back into the limelight.

Polosukhin said that although NEAR’s vision was “aligned” with Ethereum since the chain was developed in 2018, it hasn’t “delivered on scalability.” Through its sharding upgrades, NEAR seeks to make a scalable, efficient network for those who interact in the ecosystem.

“NEAR’s vision is that you should not have limited throughput,” said Polosukhin. “You should be able to continue expanding demand by adding more capacity.”