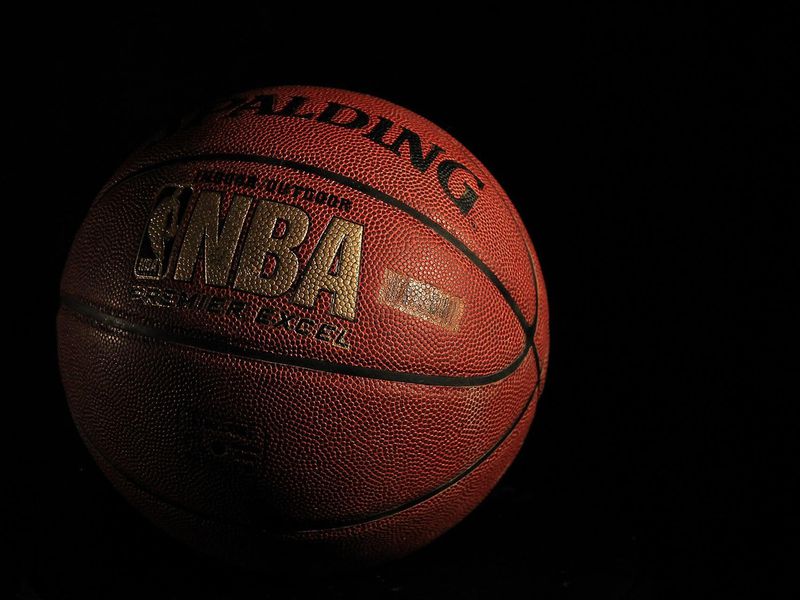 The U.S. basketball league and its players' union, the National Basketball Players Association (NBPA), announced a multi-year partnership with the Paris-based company in a statement on its website. Sorare becomes the "Official NFT Fantasy Partner" of the NBA.

The fantasy game will involve users creating a lineup of NFT-based collectibles representing NBA star players who earn points based on their real-life performances. The game will be released in time for the 2022-23 season in October.

Sorare, which develops NFT-based sports games with licenses from major leagues and teams, claims to have 2 million registered users across 185 countries.

The NBA's digital asset-related activities are already well established through digital collectibles platform Top Shot, where users purchase highlights from games on the Flow blockchain. Sales on Top Shot eclipsed $1 billion in May. A European Central Bank Blog Decries the End of Bitcoin, and We Aren’t Buying It

As a Greek-American, I’ve been paying attention to the European Central Bank (ECB) for too long. Imagine the scene: There’s a teenager on the way to soccer practice absolutely in shambles because he just learned that Goldman Sachs brokered a ...
Business

Bitcoin miners, which already have up to $2.5 billion in loans outstanding, could find themselves in even hotter water as many have exposure to failed crypto exchange FTX and lenders such as BlockFi. Miners’ balance sheets have been steadily d...
Markets