MicroStrategy Files for Stock Offering of Up to $500M, in Part to Buy Additional Bitcoin 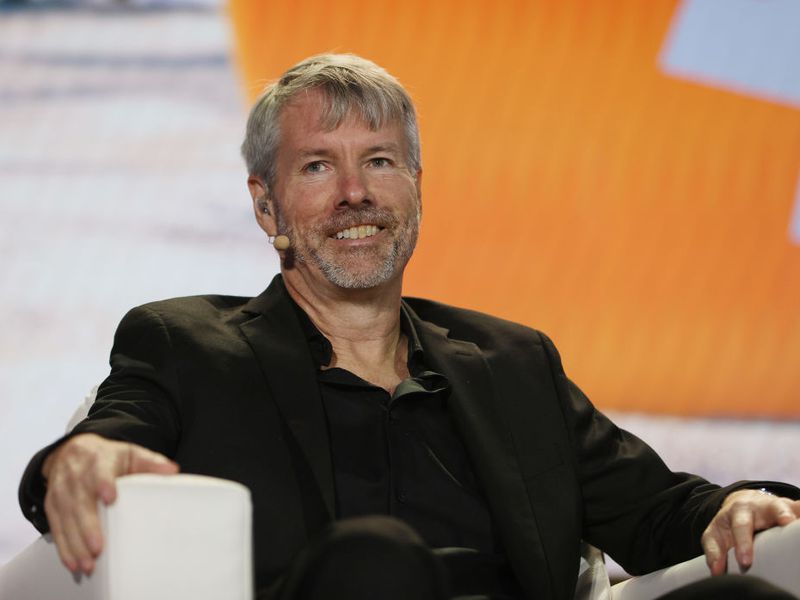 Business software firm MicroStrategy (MSTR) has filed with the Securities and Exchange Commission for a stock offering to raise up to $500 million and said it intends to use the proceeds at least in part to buy additional bitcoin.

“We intend to use the net proceeds from this offering for general corporate purposes, including the acquisition of bitcoin,” the company wrote in its prospectus.

Under its founder and former CEO Michael Saylor, MicroStrategy has acquired billions of dollars worth of bitcoin in recent years, with its stock becoming a proxy of sorts for the cryptocurrency. In the past, MicroStrategy has used both debt and equity raises to purchase additional bitcoin.

Shares of MicroStrategy rose almost 12% on Friday in tandem with bitcoin’s almost 10% rise over the past 24 hours. But shares were down about 1% in after-hours trading.

Saylor and MicroStrategy were recently sued by the District of Columbia for allegedly evading taxes on Saylor’s earnings in the district.